Eros to sell its content library to Apple 24 October 2017 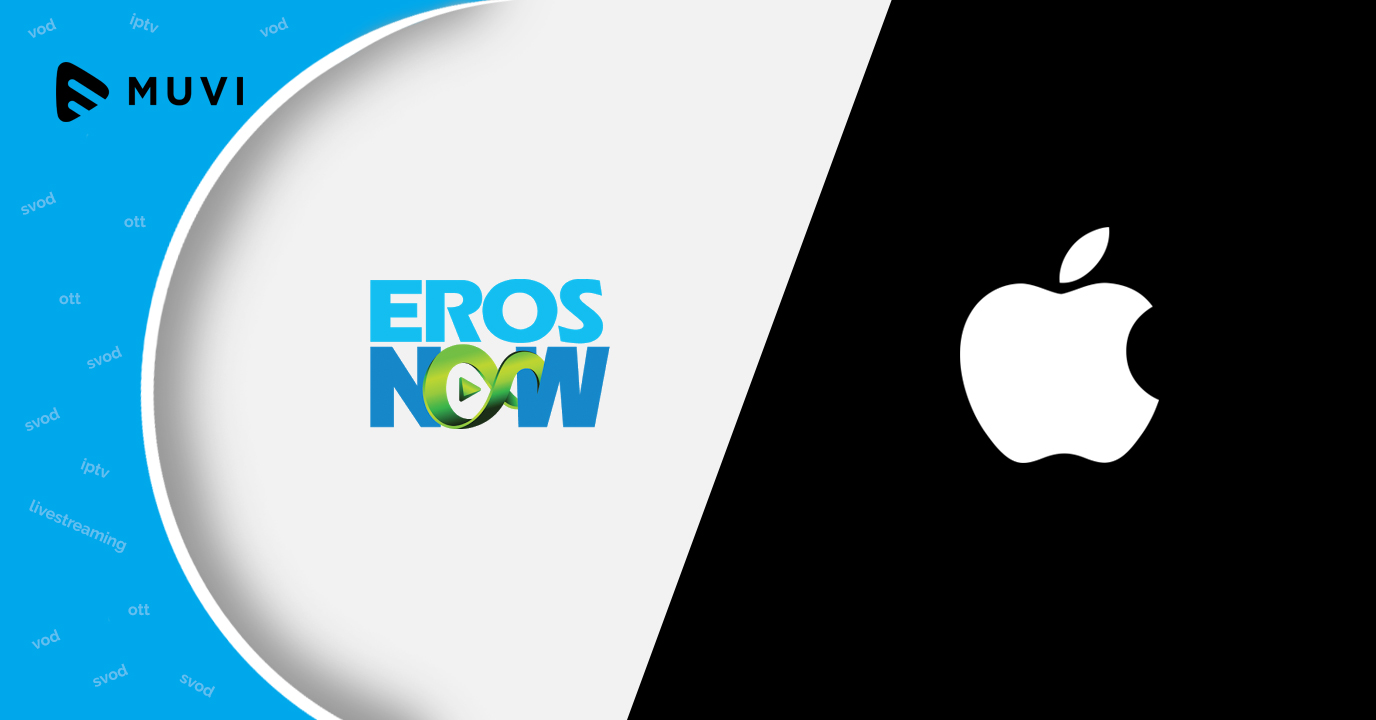 Eros Group, the largest movie producer in India, is in discussion with Apple Inc., to sell its entire content library for around $1 billion. A deal may also include their digital OTT platform, Eros Now, billed as the Netflix of Bollywood.

If the deal goes through, Eros India’s library of over 3000+ films would give any potential suitor unbeatable access to offer entertainment content.

Eros’s OTT video streaming service, Eros Now, has rights to over 10,000 films taken from its internal library and aggregated from third party, out of which around 5,000+ are owned in perpetuity, across multiple languages. It has close to 2.9 million paid subscribers and over 100 million registered subscribers.

Eros is in talks with Apple Inc. to monetize the library. Although an official announcement is yet to be made, it is rumored that Eros intends to maintain more than half the rights it currently owns through at least December 31, 2025. 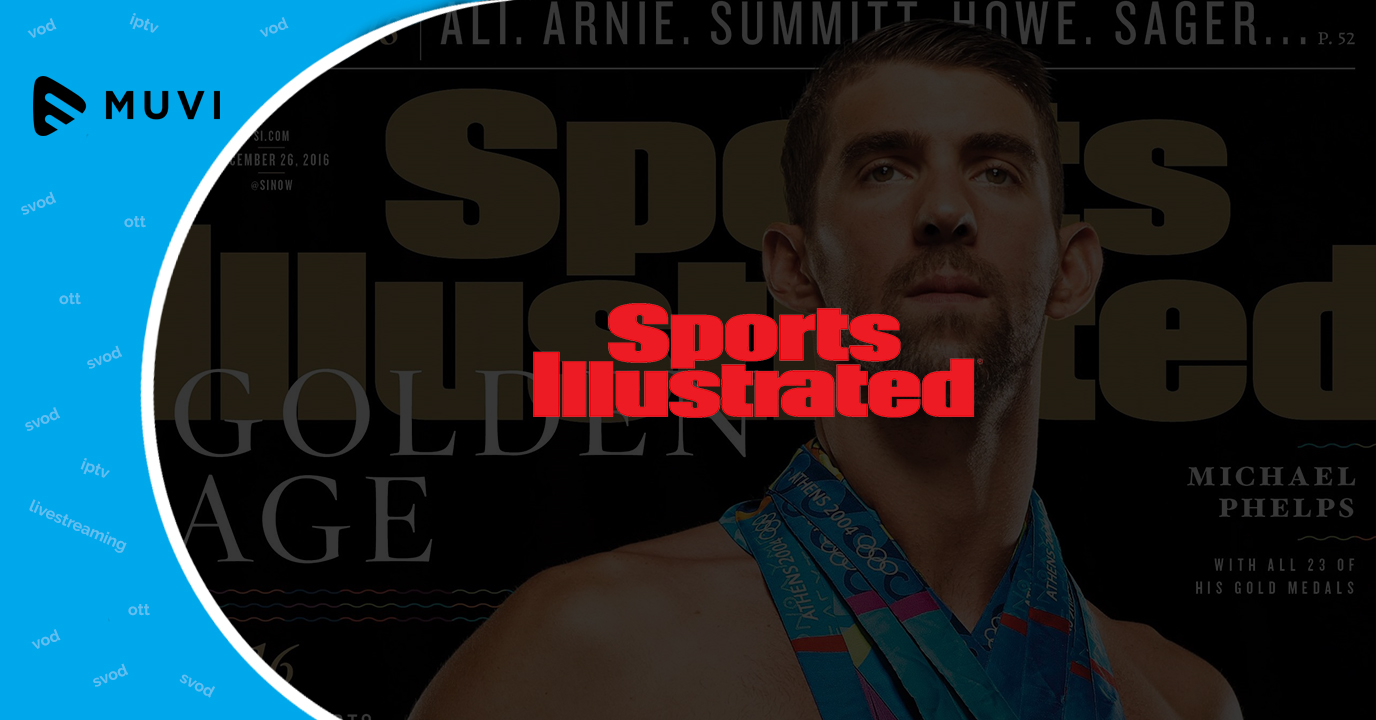 Cable Networks Off To Try Their Hand At Bingeing