Even for Cable TV, These Customer Satisfaction Ratings are Horrible 01 June 2015 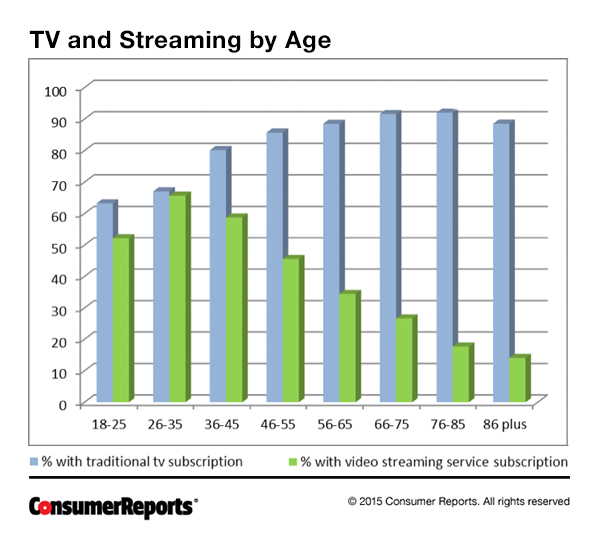 It seems like every customer satisfaction survey about pay TV and Internet providers has become, de facto, a study in dissatisfaction. High,consistently rising monthly bills, combined with poor customer service and little flexibility in packages, have resulted in abysmal satisfaction ratings for Comcast, Time Warner Cable, and the rest of the field.

“Along with death and taxes, lousy cable service seems to be one of life’s certainties,” the report states. The survey asked consumers to rate TV, Internet, and phone services, as well as bundled packages including two or all three of the above. Ratings for the value provided in the TV and Internet components were especially awful: 38 out of the 39 Internet services, and 20 out of the 24 TV providers, received the lowest scores possible. What’s more, 19 out of the 20 bundles rated in the survey earned poor scores as well in terms of value.

Time Warner Cable and Charter Communications—which are in the process of merging—were near the bottom of ratings for TV service and bundles. Comcast, which until very recently looked like it was going to buy Time Warner Cable, was also rated among the worst of the worst. As for whether such loathed services will improve or get even worse by expanding via mergers and acquisitions, it’s anyone’s guess. The only hopes it seems, are with the arrival of  online video solutions.

Amazon prime video to be included in Apple TV 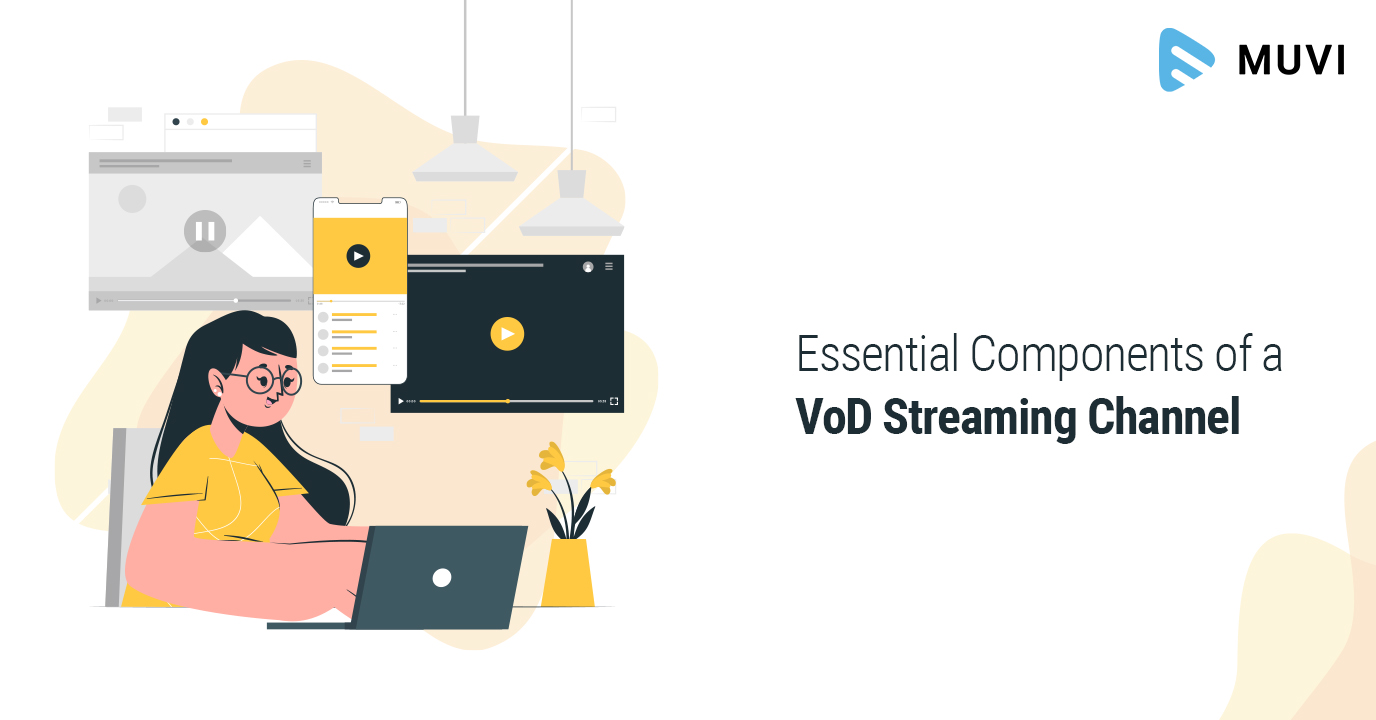