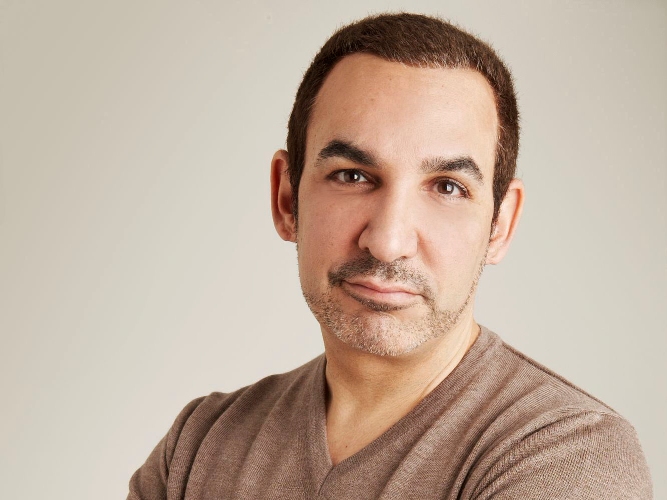 With a ruling against his linear OTT company still in place, FilmOn CEO Alki David is continuing to lobby the FCC to move forward with rulemaking that would classify certain OTT platforms as MVPDs (multichannel video programming distributors) and allow them to negotiate broadcast retransmission licenses. However, he said that online video provider Amazon and major ISPs including Google are also heavily lobbying the commission against revising current rules for MVPDs.

The FCC adopted a Notice of Proposed Rulemaking (NPRM) to discuss changes to the current definition of MVPDs in December. The commission will likely vote on those rules this fall according to Chairman Tom Wheeler, and lobbying activity by organizations and companies supporting both sides is picking up.