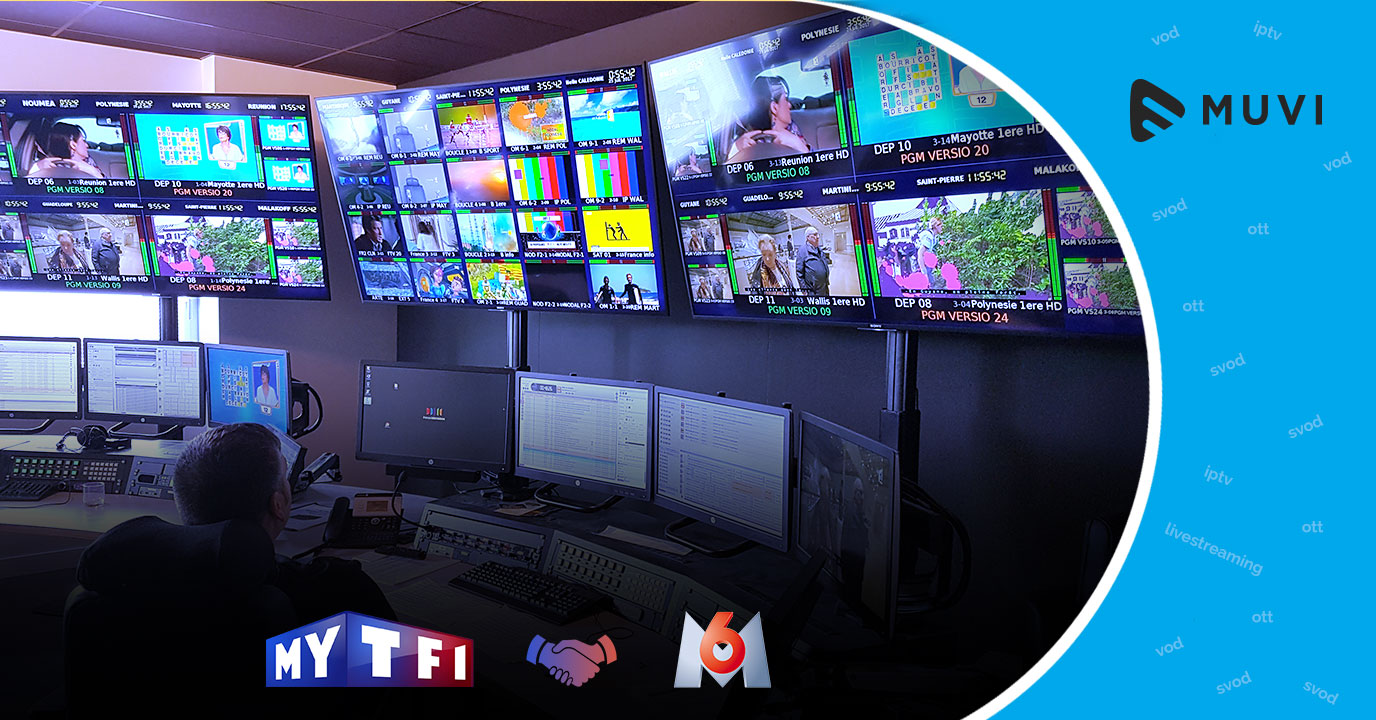 In an effort to fight off SVOD such as Netflix and Amazon, France major television groups have collaborated together to create a joint OTT platform, SALTO. France Télévisions, M6 and TF1 have struck a deal for a new OTT service which will deliver subscribers with special events, news, French and US series, documentaries and films as well as exclusive original content.

Delphine Ernotte Cunci, Chief Executive Officer, France Télévisions was quoted, “I am delighted at the launch of this joint platform, which is a major development for the future of the French audiovisual sector. In the face of global platforms, SALTO will offer a high quality of service to all our audiences and showcase the best of French and European creation.”