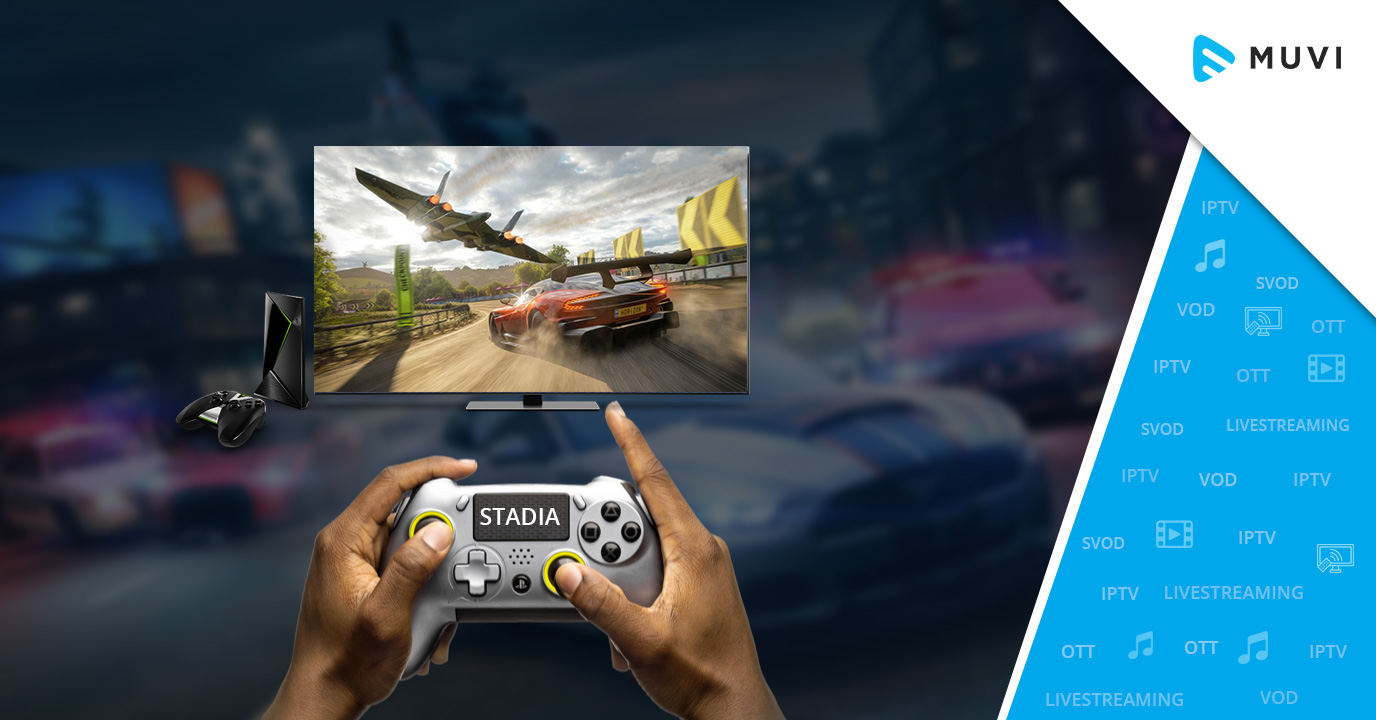 Finally, Google discloses its “game platform for everyone” – Stadia, in an effort to take over the $140 Billion video-game industry dominated by Microsoft & Sony. With this new game streaming service, users can both watch & play high-end games without using any expensive gaming consoles or machines.

According to the announcement, Google is supposed to launch Stadia in the United States, UK, Canada, and most parts of Europe by 2019. However, there has been no update regarding the release date & pricing of Stadia yet.

Google said, “Stadia is designed to run on any screen including laptops, desktops, tablets, mobile phones, and smart TVs, without the presence of any box. With Stadia, the data center is your ultimate platform – Gamers can start the streaming on one platform and then pick up from where they left on another device”. 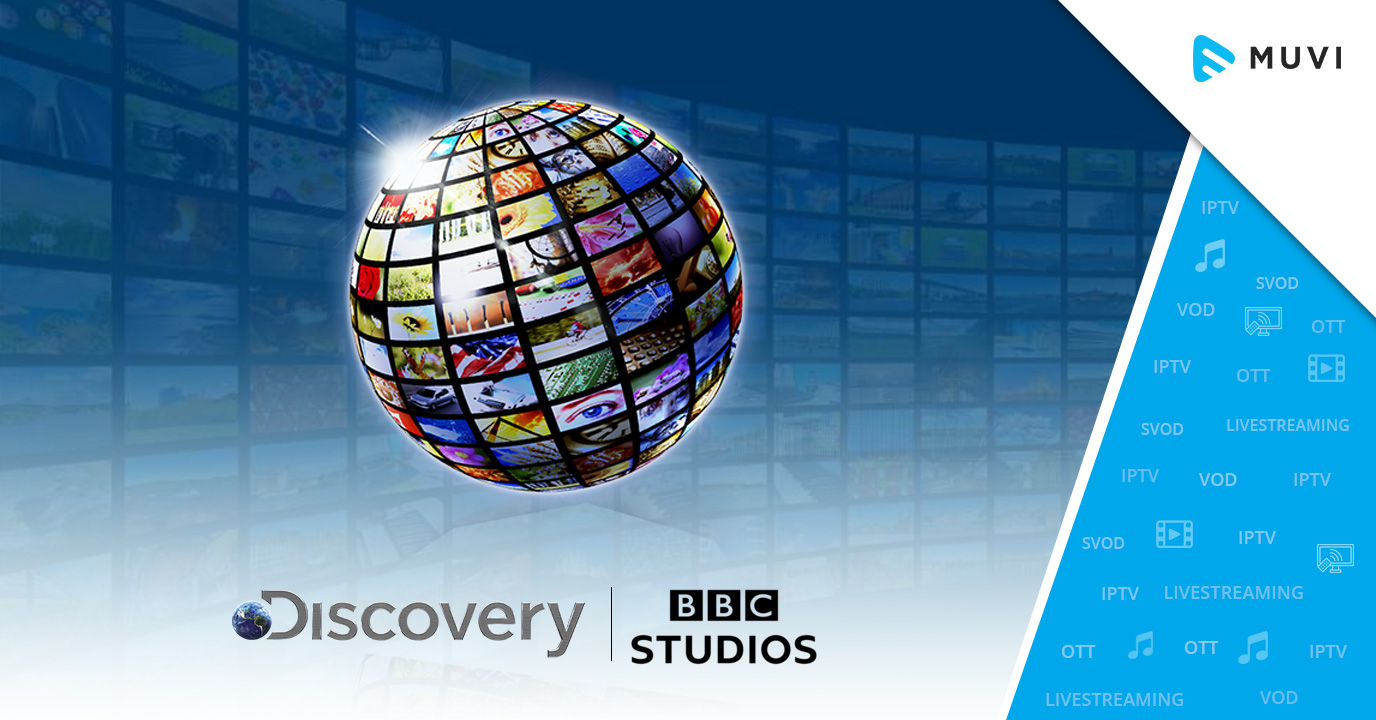 VOD market in Europe growing at 17% each year - ITMedia Consulting