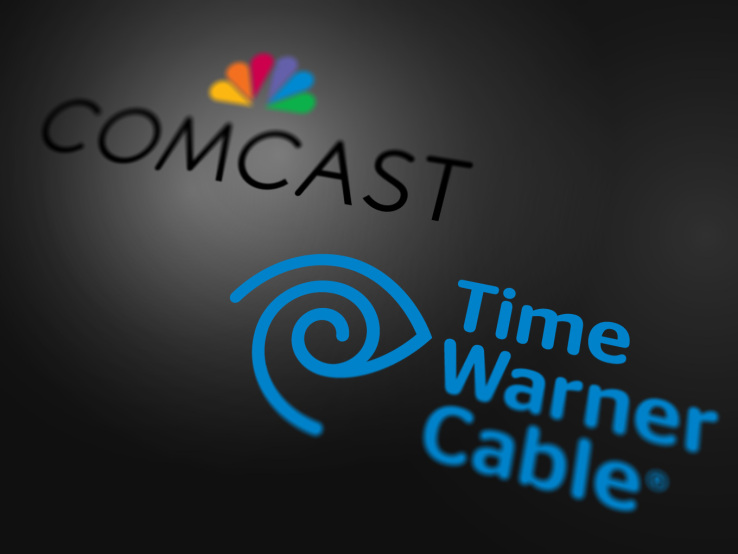 A combination of the No. 1 and No. 2 US cable companies would have put nearly 30 percent of TV and about 55 percent of broadband subscribers under one roof, along with NBCUniversal, giving the resulting behemoth unprecedented power over what Americans watch and download. Competitors, consumer groups, and politicians have criticized the deal, saying it would lead to higher prices and less choice.

‘‘The proposed merger would have posed an unacceptable risk to competition and innovation, including to the ability of online VOD providers to reach and serve consumers,’’ Federal Communications Commission chairman Tom Wheeler said in a written statement.

The Justice Department said Comcast dropped its bid because of regulators’ concerns that the Philadelphia-based cable giant would become an ‘‘unavoidable gatekeeper’’ for Internet services.