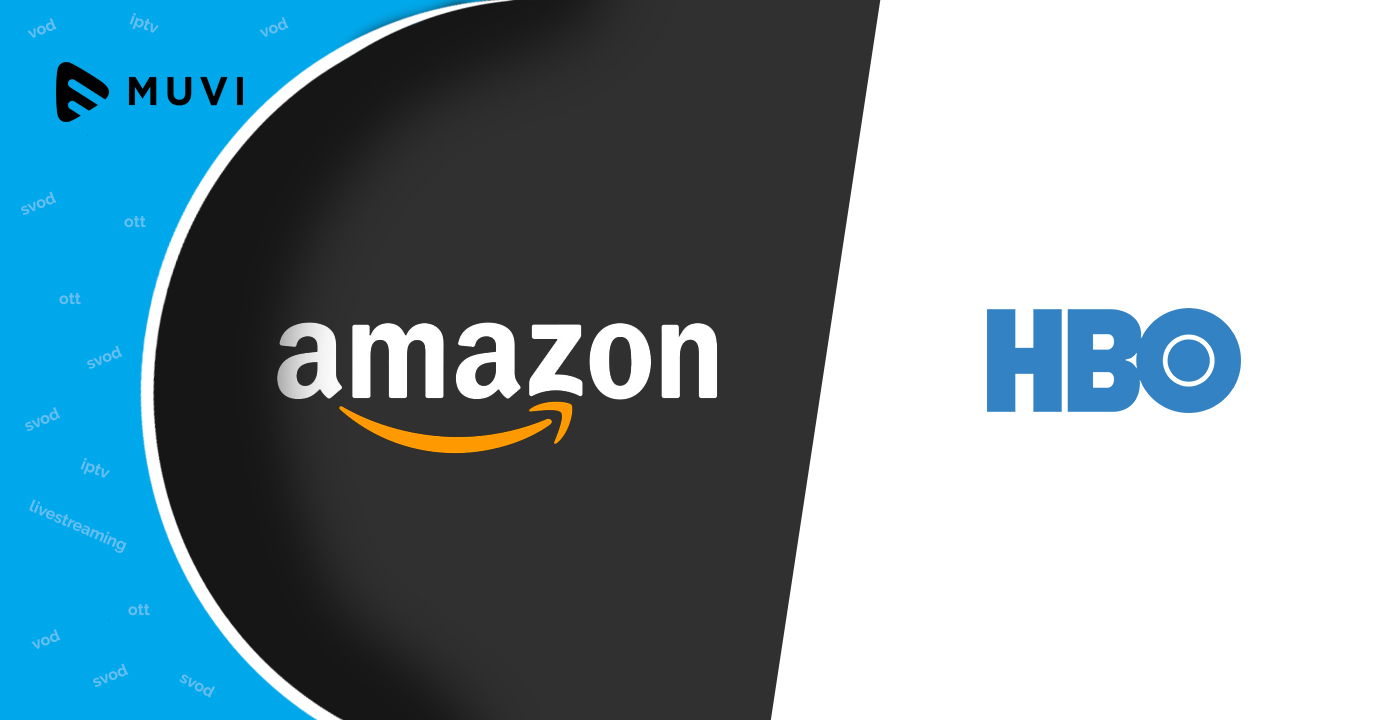 Following an extensive licensing agreement between media biggie HBO and streaming giant Amazon, the Amazon Prime subscribers have now access to the popular content of HBO in Japan.

While around 50 current and catalog titles will be available for streaming from 1 April,  new HBO content will also be accessible on Amazon Prime Video in Japan.

Sounding optimistic about the future of the deal and confident about the quality of content gracing their video streaming platform, James Farrell, Head of Content, Amazon Prime Video, Asia Pacific, quoted, “We’re thrilled to bring HBO’s comprehensive series catalogue to Prime members in Japan, which includes some of the most groundbreaking, globally popular, and critically-acclaimed shows in television history.”