How Netflix Is Dominating Australia From Abroad 05 January 2015 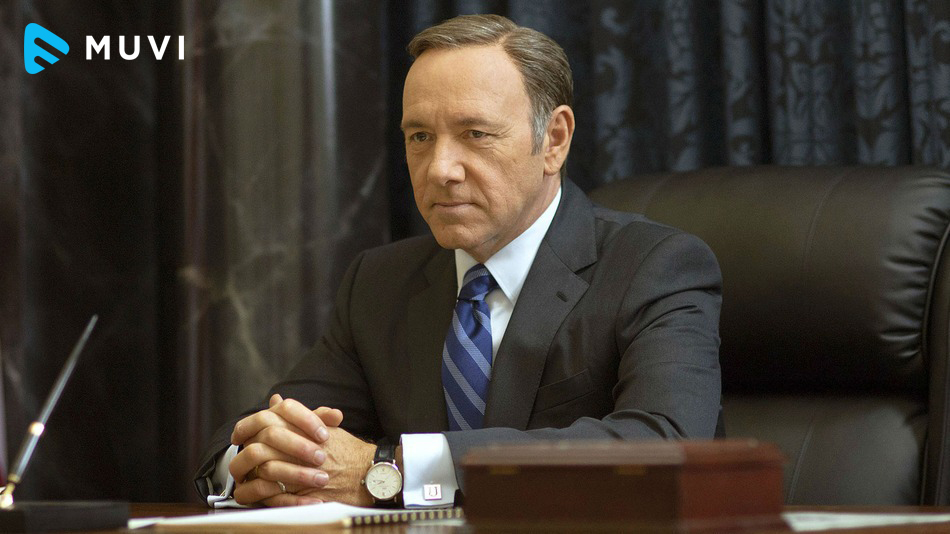 Netflix, the American on-demand television and movie streaming service, is growing its audience in Australia without even launching in the local market. A new study has found that Netflix is the second most popular paid-content media company in Australia, despite not being available here. The data shows 27% of Australians using media or rental subscriptions are using Netflix, with the company’s users tripling in size since January 2013.

Looking to clone the Netflix or Hulu platform? Launch your own Vod platform similar to a NetFlix, Hulu or HBO Go for Free with the help of Muvi SDK.