Hulu has been constantly upgrading it’s service to be make it compatible with a series of devices and this has continued with Macs and PCs getting into the mix. 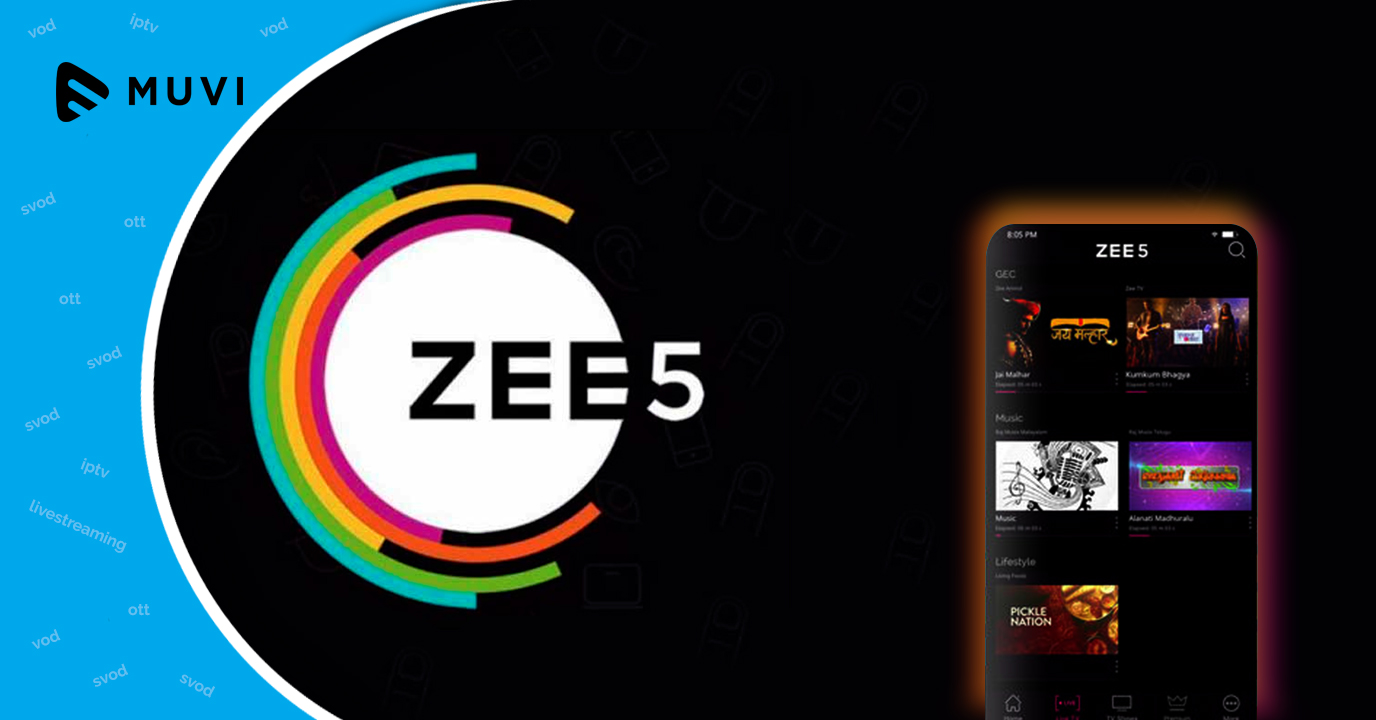 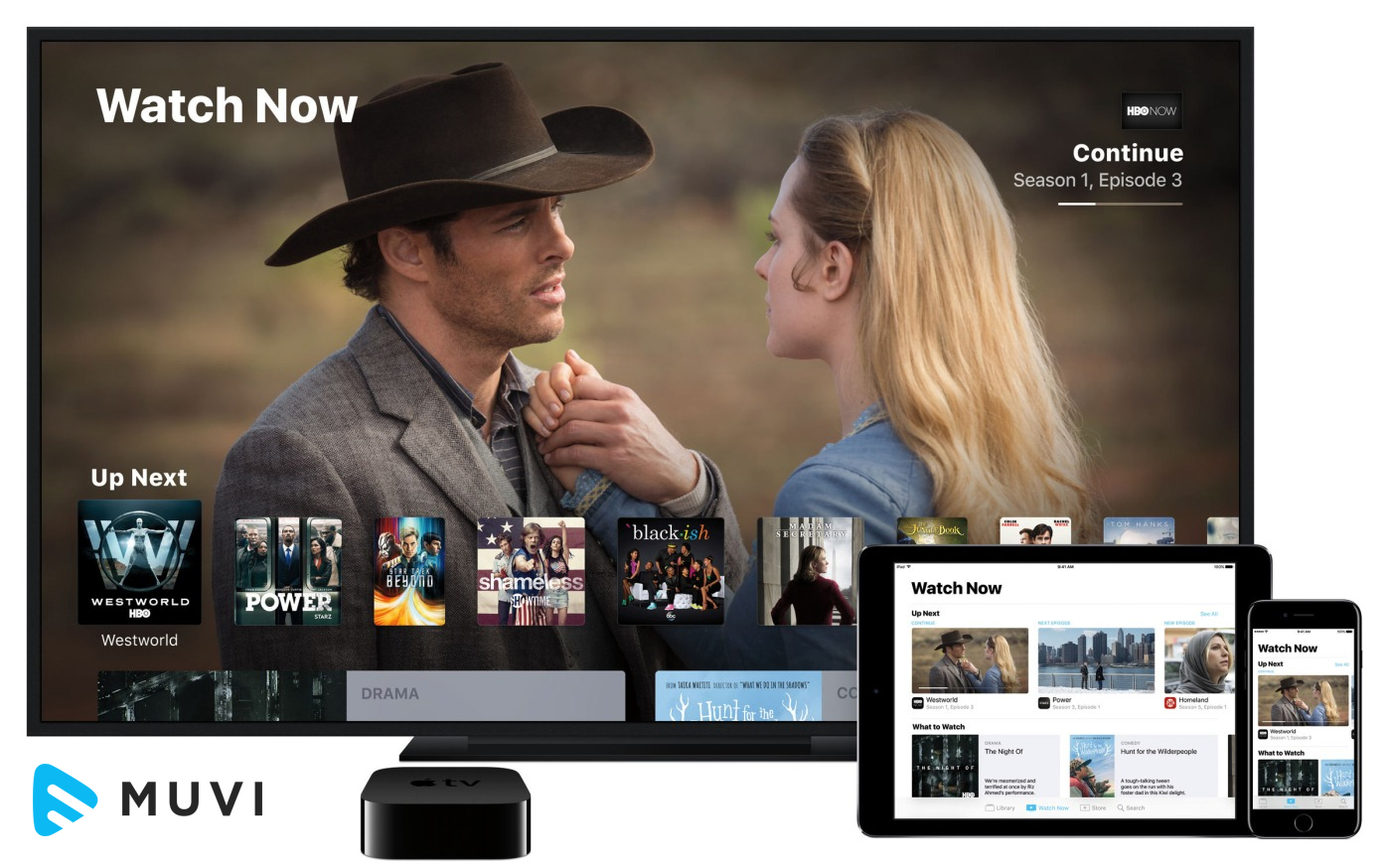 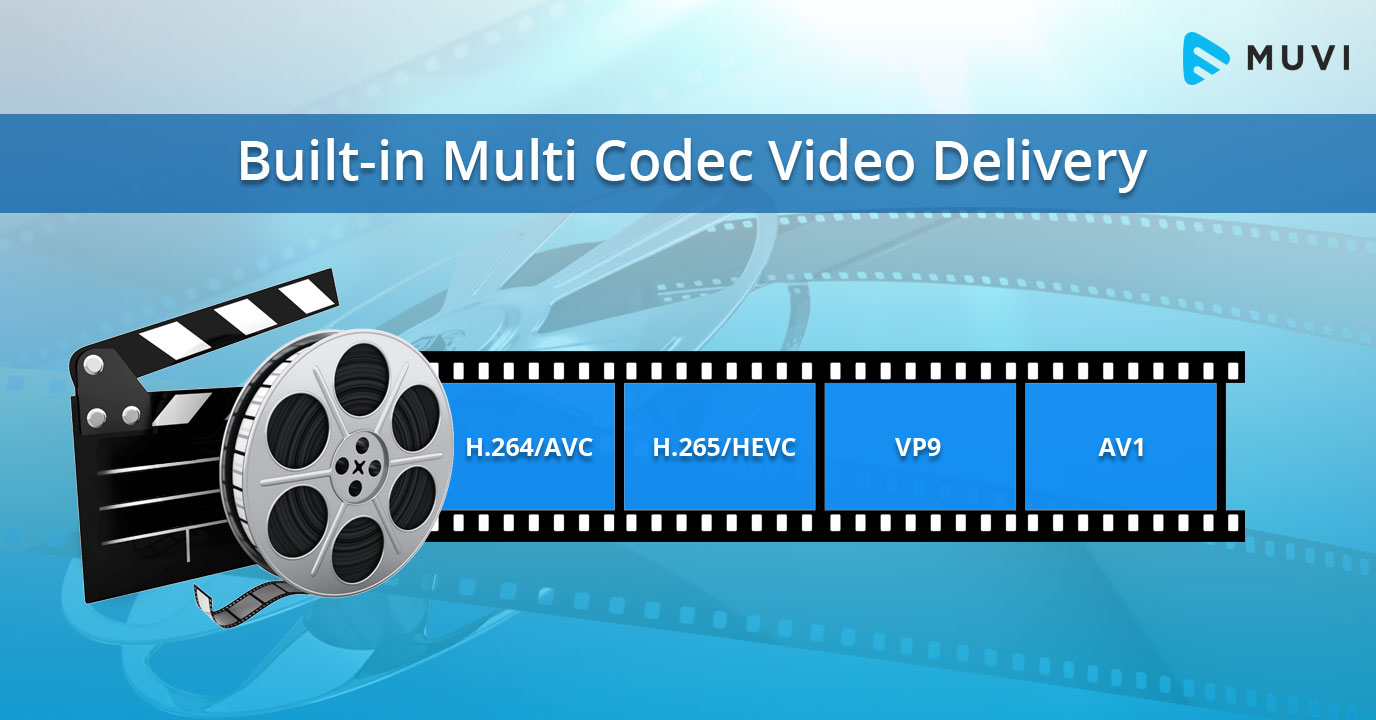 AV1-HEVC-VP9: Which is the best quality video codec for online streaming