Kartina.TV to relaunch in Russia 07 February 2018 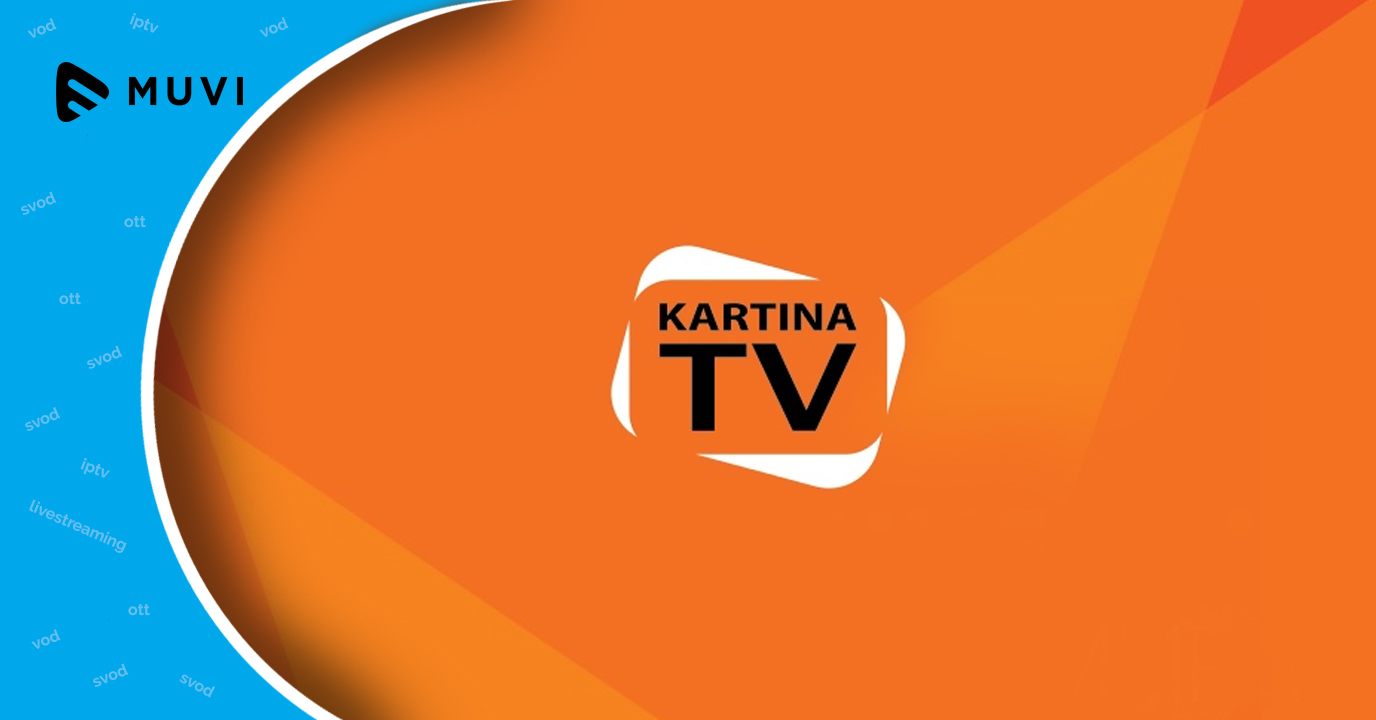 Kartina. TV set to debut in Russia owing to a partnership holding between its founder and a native business tycoon. Kartina.TV is also expanding in Germany following the same business model.

However, this is not the first time that Kartina.TV has attempted to launch in Russia. Previously, it had collaboration with National Media Group (NMG), but it withdrew from the agreement and is currently preparing a similar agreement with First Channel and VGTRK.

Kartina.TV is to be operated by National Network which is scheduled for a debut in March. It will seek out local partners, probably including the Russian OTT service ivi, with which it already cooperates in Germany, and operate on ad-free, revenue share basis.