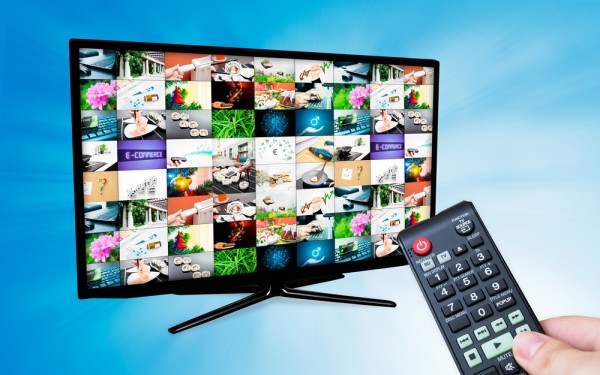 As video content increasingly seems to be consumed, shared and generated, the traffic of such content over the internet is increasing. In fact OTT media apps seem to be one of the few services that are earning large revenues for the OTT platforms says the paper. A majority of the revenues which are attained through advertising followed subscription and transactions and this is likely to grow in the future. In a recent consultation paper released by the Telecom Regulatory Authority of India (TRAI) on OTT services mentioned the rise of OTT media services traffic which has also resulted in the rise of internet traffic.