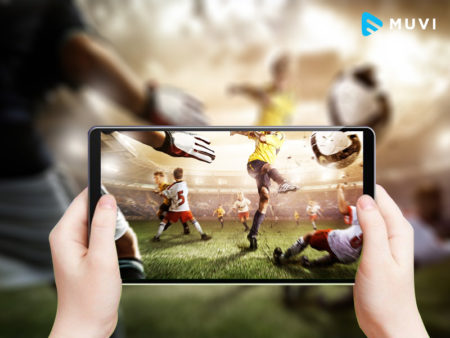 2016 Olympics has been the biggest mobile event ever with over 55 million smartphone users streaming the games. Additionally, 120 million videos for the Olympics were played through YouTube and 91 million played through a Video streaming Platform app called Claro.

64% of the digital viewers used smartphone to watch Olympics, whereas 24% used computer and 12% used tablet devices. The numbers in Latin America have boosted exponentially from London 2012 to Rio 2016. The statistics also stated that over 70% of Rio 2016 live streaming viewers were between the age group of 18 to 35.