According to the JD Power’s annual wireline study series, Americans are far more satisfied and inclined towards alternative video services such as live streaming and transaction based OTT than Pay TV. Out of the traditional TV providers, AT&T ranks highest in customer satisfaction in the east and south regions, Verizon FiOS ranks in west and DISH network ranks in North Central America.

Among those who switched providers in last 12 months, 25% stated the cost was too high, for 24% switching location and not finding the provider at new location was the reason, 17% said competitor offered a better deal and 10% said customer service was not satisfactory. 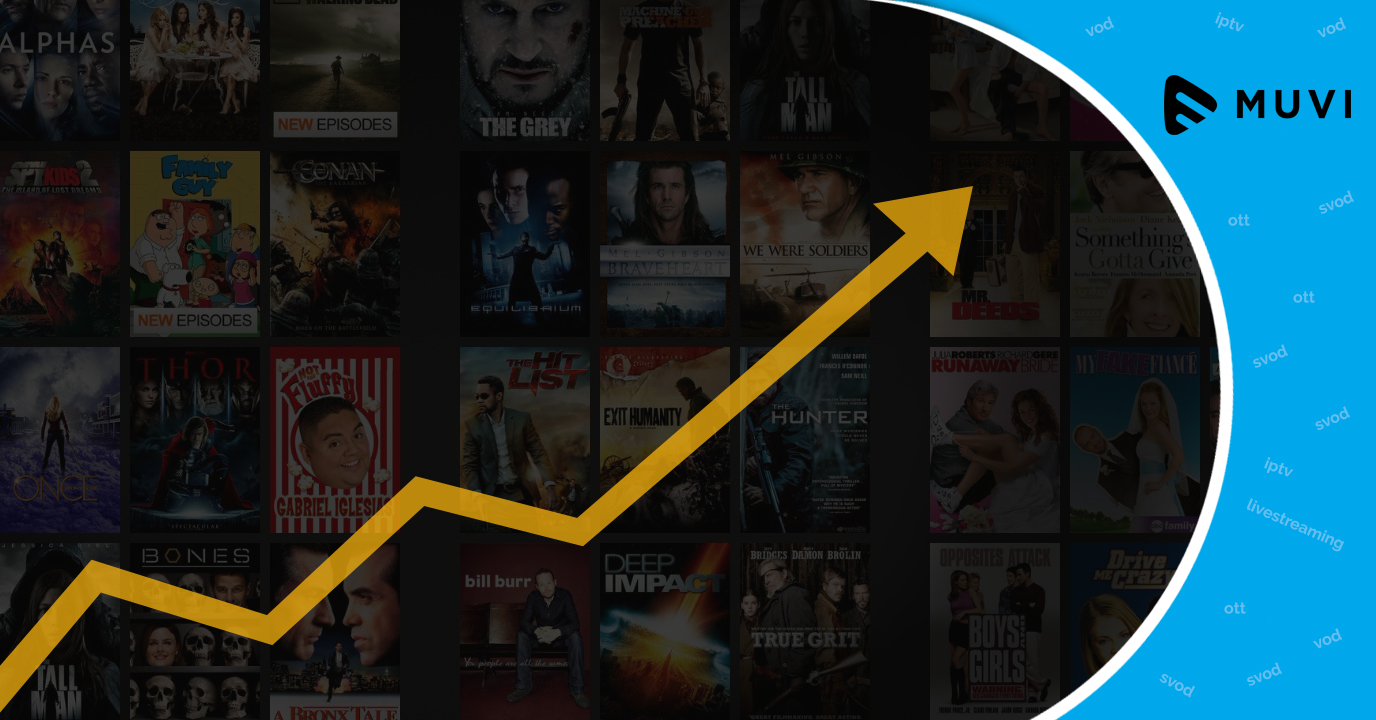 Digital content opportunity to deliver $14bn revenues for operators by 2019