According to a recent research from MoffettNathanson, the net subscriber loss for the traditional pay TV in Q3 this year is down by 486,000 subscribers, which is quite same as the last year at 432,000 subs, leaving a 1.4% rate of decline. Cable TV showed steady improvement from 1.7% loss a year ago to just a 0.4% loss in Q3 this year.

IPTV has also gone from positive 2.6% to a 11.7% loss in a single year. Satellite remains mixed at DirecTV doing much better than the last year and DISH Network doing substantially worse. On OTT front, AT&T has announced $35 DirecTV Now package (for the Q4). 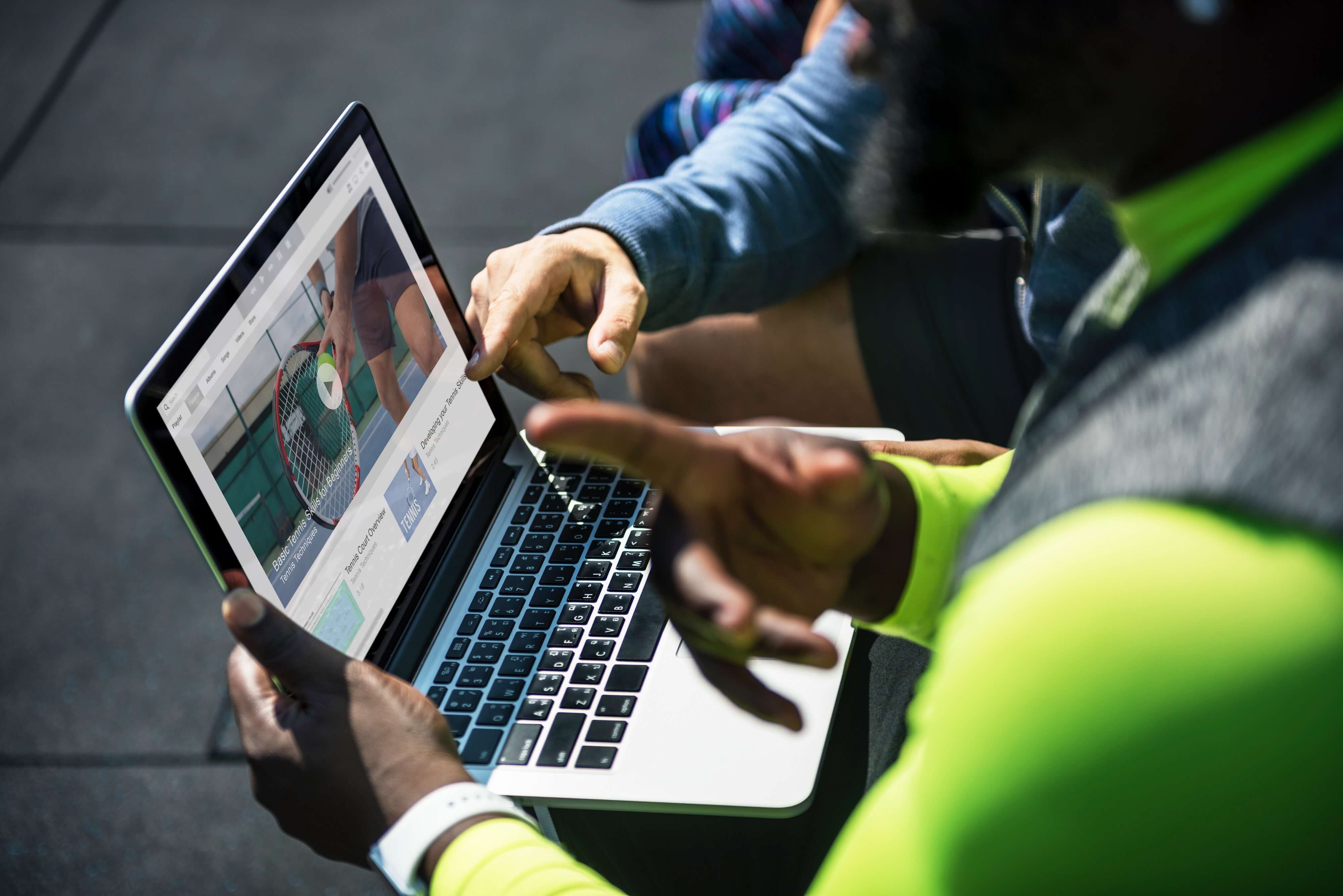 6 Ways How Videos Will Redefine Your Marketing Strategy in 2019