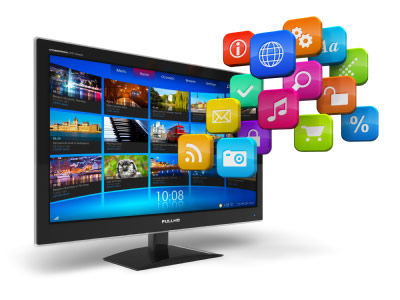 A recent report by Research and Markets containing detailed analysis of Latin America’s OTT TV & video market [for 18 countries] predicts SVOD to remain region’s largest OTT revenue source and contribute up to $2,093 million by 2021 from next to nothing in 2010.

The report states OTT TV and video revenues to reach $3.59 billion in 2021 from $32 million recorded in 2010. Simon Murray, the Principal Analyst says with this release – “Launched across the region in September 2011, Netflix is already established. However, substantial SVOD competition is now a reality from the likes of America Movil’s Claro Video, Telefonica’s Movistar Play, HBO Go, Televisa’s Blim and Millicom’s Tigo Play.”

NASA adds a video library to the Amazon Fire TV 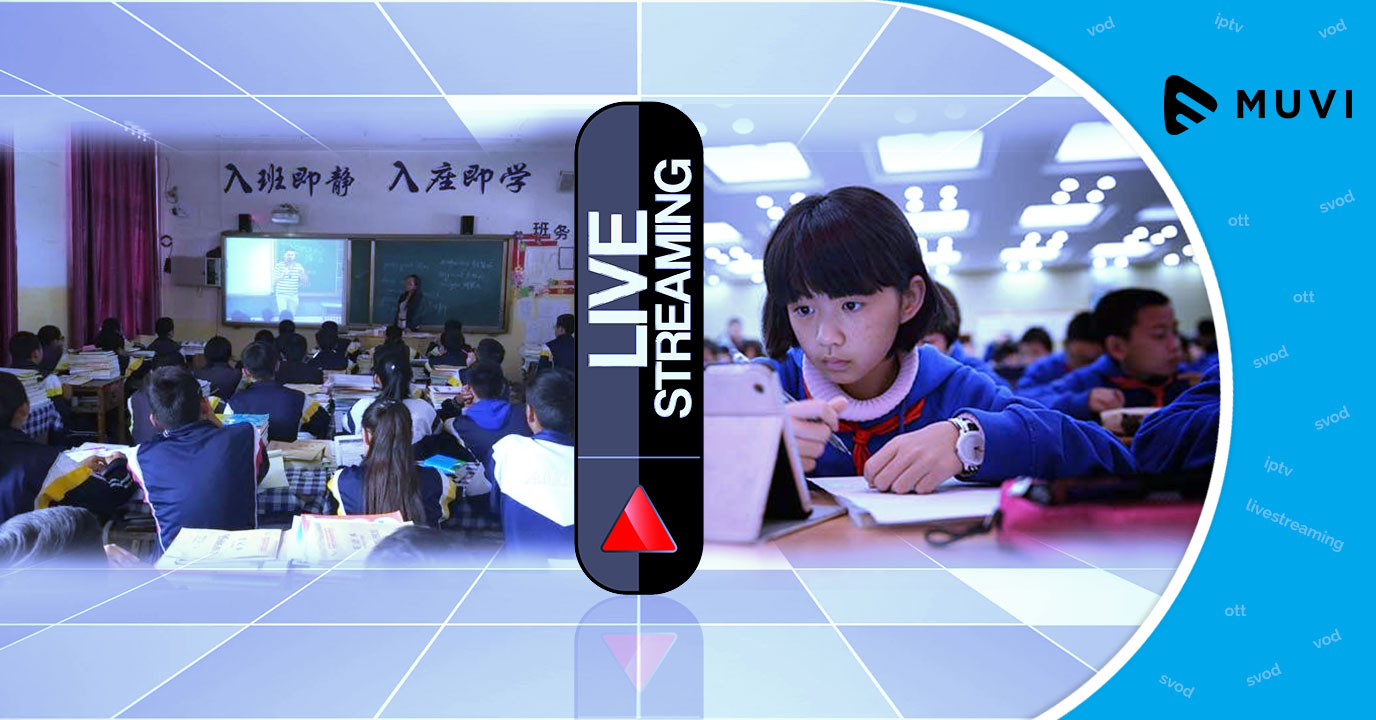