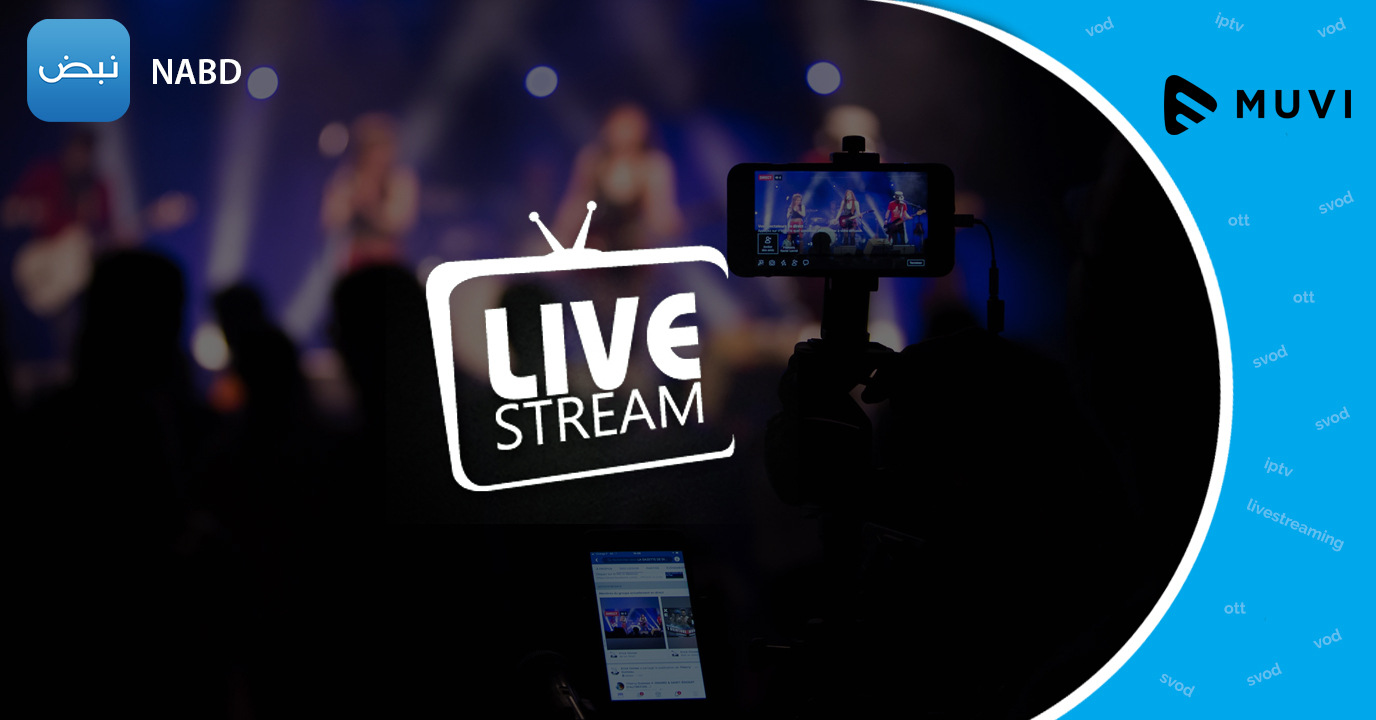 Considering the rising demands for live streaming content, Nabd launched its streaming service in beta mode, subjected to multiple testing and analysis. The company is popularly known for its read-only content platform and counted among the top ten news applications in the Middle East countries.

Commenting on the launch, Abdullah El-Sayed – VP of Engineering Nabd, said, “We always listen carefully to our users. Live Streaming has been highly-demanded by our users, and today we’re super excited to release this service”. 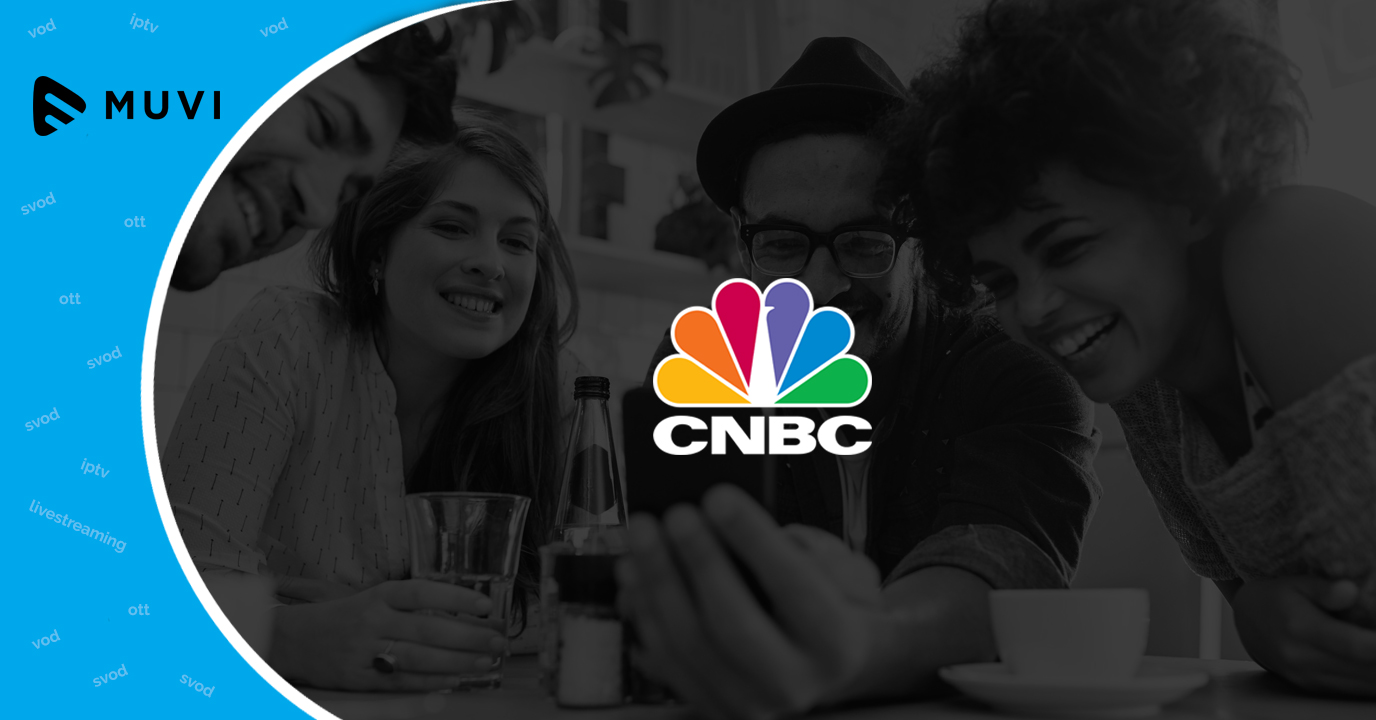 After Hulu, YouTube expected to come up with Live TV

There will be around 2.4 billion unique monthly active users of OTT by 2020