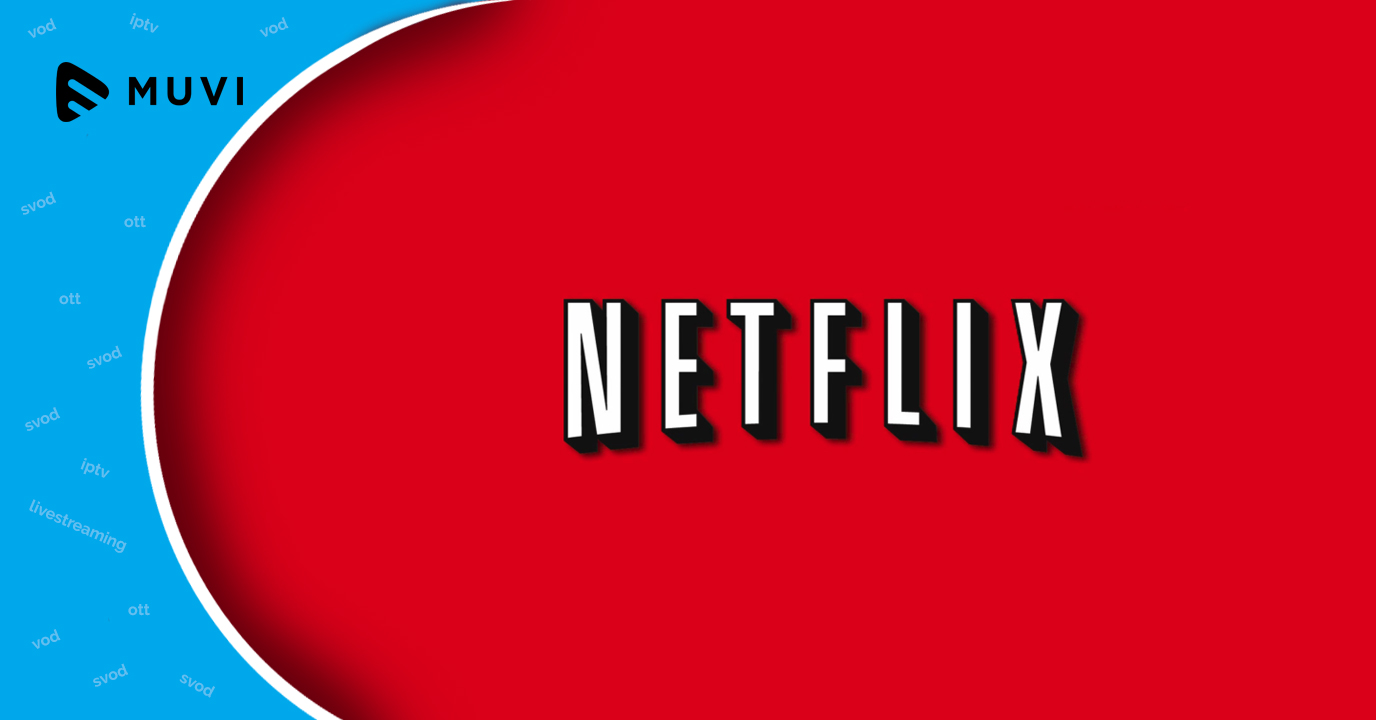 Subscription-based Video-on-Demand (SVOD) industry has witnessed a blazing growth in France as the initial nine months of 2017 has witnessed nearly 37% year-on-year increase which is nearly double of what it was during the same period, the previous year. The SVOD industry now stands at a staggering $415 million and a major chunk of the credit goes to the streaming giant Netflix.

During this period Netflix grew its library by 46% and has reached a whopping 2905 titles in its platform, while Amazon Prime Video follows at 558 titles. This has boosted the subscription-based streaming from the month January to September to $205 million, an increase of 98%. SFR Play, Canal Play, and Filmo TV rank third, fourth and fifth respectively.

According to France’s National Film Board (CNC), for the first time revenues from subscription-based VOD accounted for more than half of all VOD sales and rentals in France in 2017. While there are currently 16000 movies available in France on VOD in France, U.S. movies dominated VOD sales with €48.7 million followed by French movies with €30.6 million.

CNC President, Frederique Bredin quoted,“There are no more boundaries between an old world, where only films and TV existed, and a new world is driven by the Internet and digital consumption. We must take into account all the aspects of the digital revolution and the evolution of users’ consumption habits.”