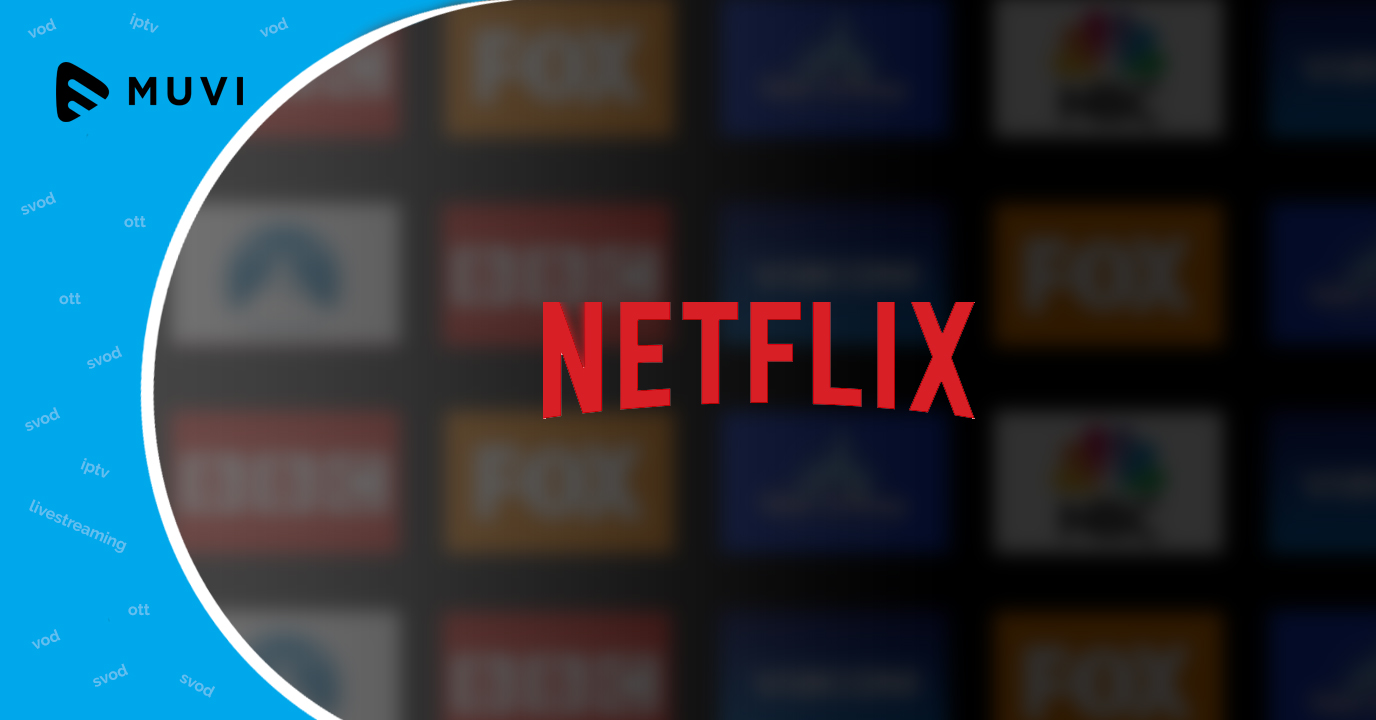 Reed Hastings, Chief Executive, Netflix, quoted, “The company never worked out what happened in 2016 either, other than that there is some lumpiness in the business”.