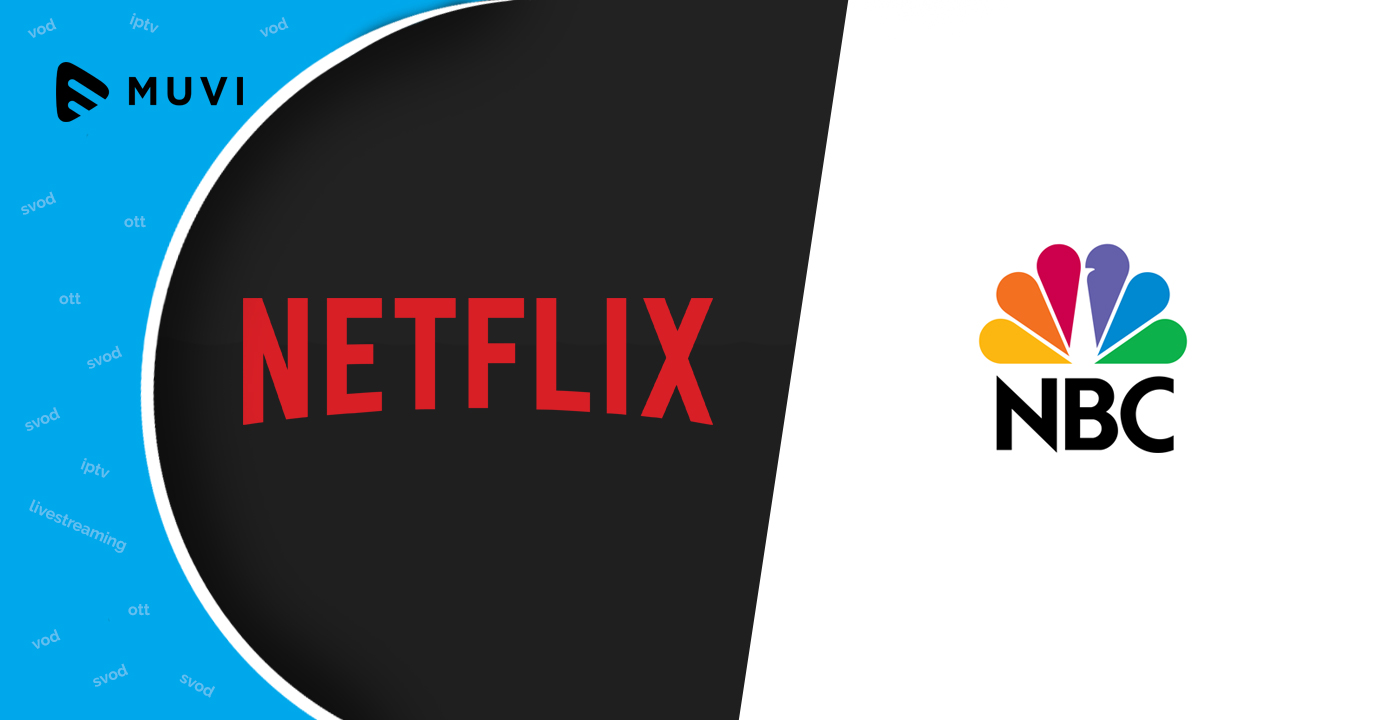 Netflix and NBC Olympics have joined hands for a preview of the upcoming Winter Olympics 2018. The aim of the show is to hype up the audience prior to its February 9th commencement.

The association will introduce athletes to the audience and the storyline will be covered during the 2,400 hours of coverage planned for the XXIII Olympic Winter Games. The show will also feature several noted Olympians.

The pre-Olympic specials will debut on the digital platform and will be available to Netflix subscribers throughout the games.

The event has its share of importance as South Korea will be hosting it for the first time, twenty-nine years after it hosted the summer Olympics back in 1988. 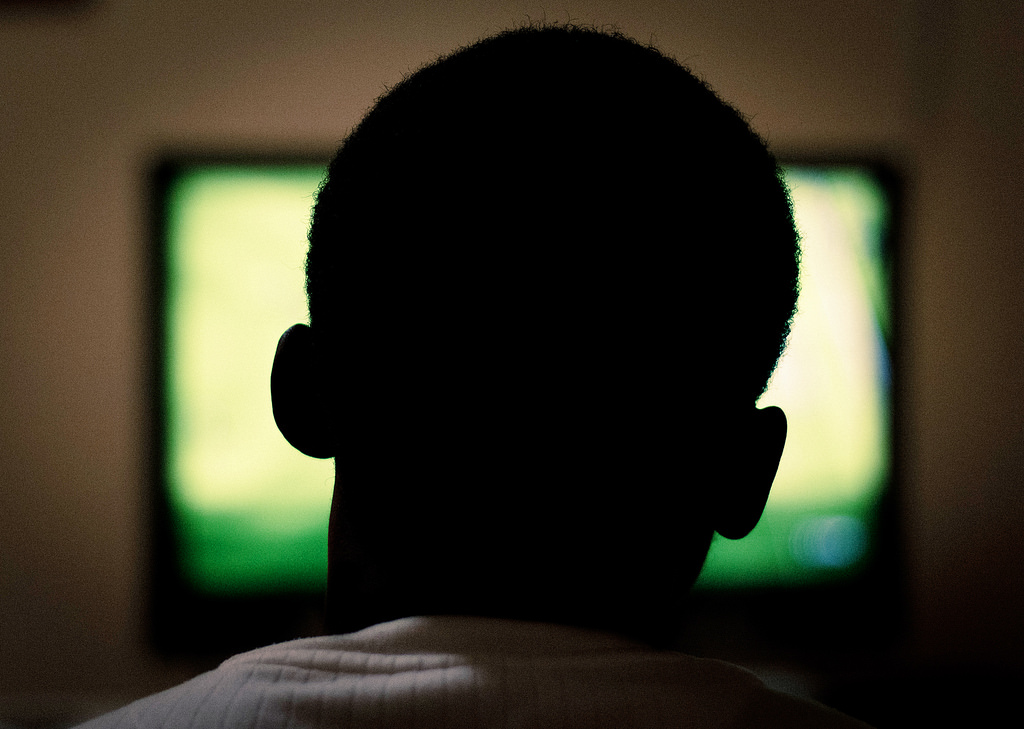 Afrostream to Launch a SVOD Service for Francophone Africa