According to forecasts by Digital TV Research Netflix will have 128 million subscribers by 2022 which will be up 44% from 89 million at the end of 2016. Non- US subscribers that are estimated to outgrow the core American audience by early 2018. Netflix, the SVOD leader has grown to 130 more countries in January 2016 totaling its reach to 190 countries.

14 million is the expected number of subscribers by 2022, up from 3 million at end of 2016. The 2022 estimate corresponds to 11% of Netflix’s global total. By 2022, the top five countries are expected to supply two-thirds of Netflix’s subscribers. Read More 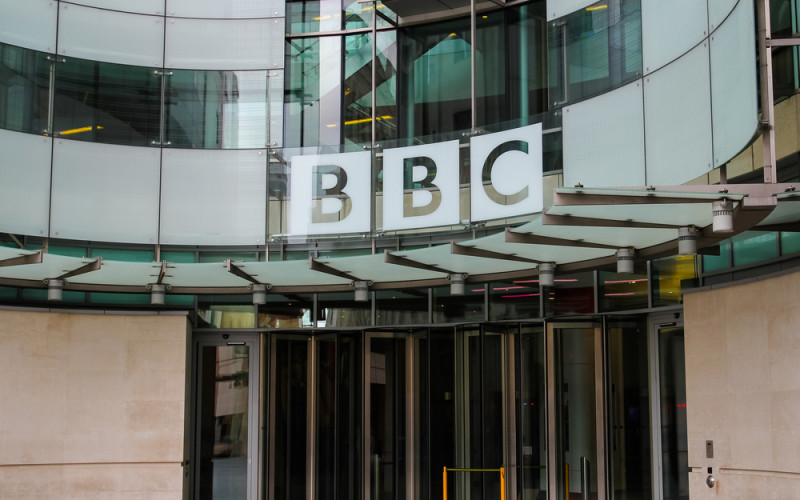 BBC To Offer Online Streaming In U.S. Starting Next Year 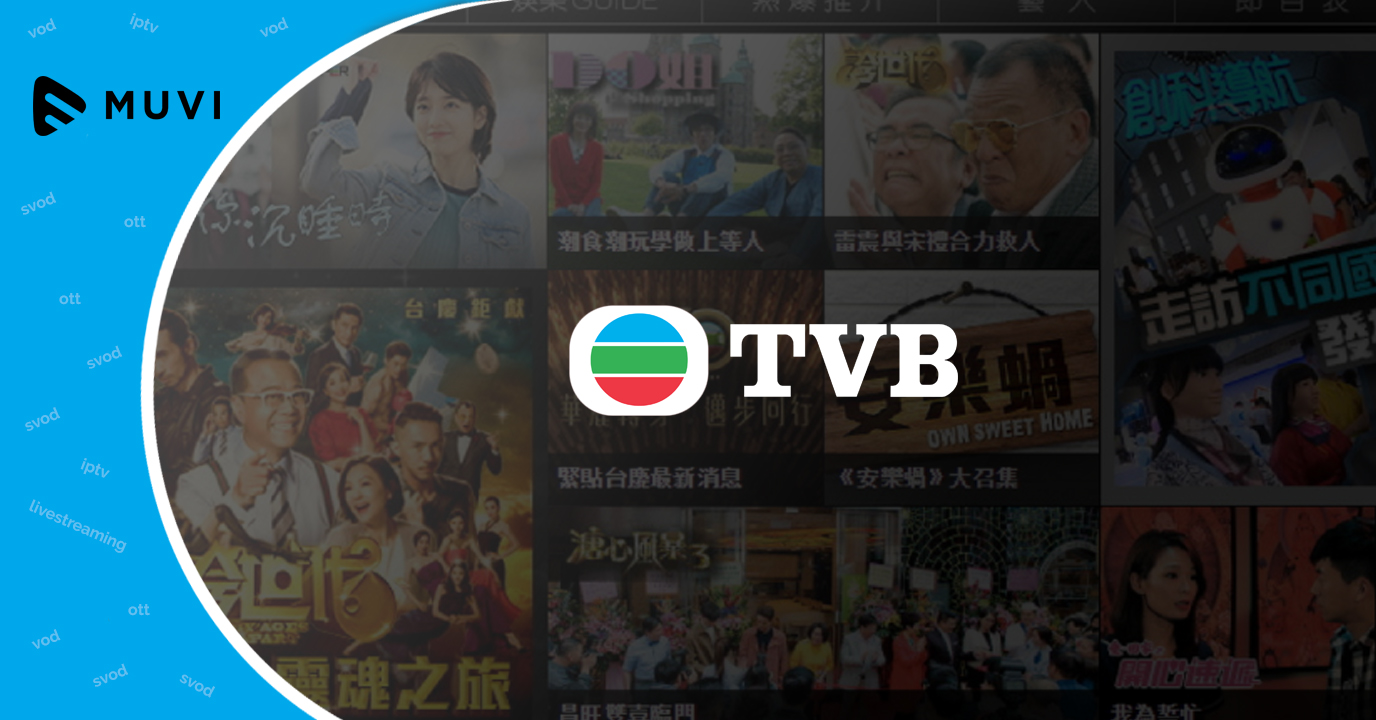