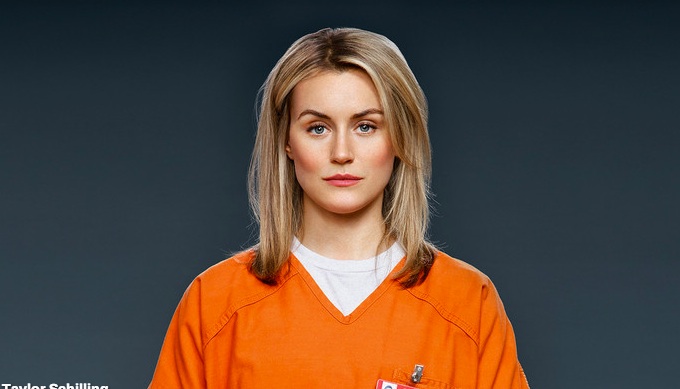 Orange is the New Black isn’t just popular with Netflix’s 50 million subscribers: Episodes of the show were downloaded from P2P networks 60.8 million times in the second quarter of this year. This makes Orange is the New Black the third-most popular TV show eclipsed only by The Big Bang Theory and Game of Thrones. However, if you compare all TV networks by the piracy level of their shows, Netflix still trails the pack, coming in tenth behind all the broadcasters as well as cable TV household names like HBO, Showtime, FX and HBO.

Looking to clone Netflix or Hulu platform? Launch your own Vod platform similar to a NetFlix, Hulu or HBO Go for Free with the help of Muvi Studio.