NewFronts 2015: Nearly Half of Internet Video Ads on Non-YouTube Sites Aren’t Seen 11 May 2015 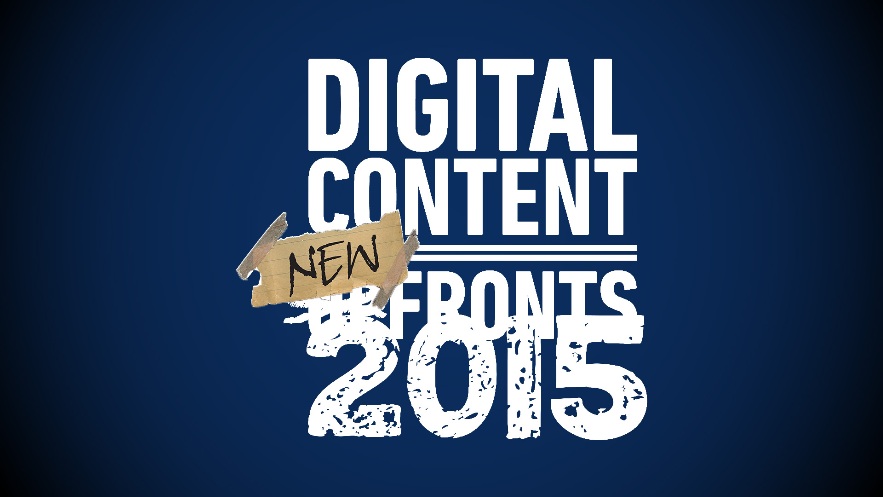 There are plenty of video ads being sold and served up on the Web and mobile devices — but close to half of all video ads that don’t run on YouTube are never seen by a user, according to a Google study.

Of course the report, released by Google this week, is self-serving for the Internet giant to make the case that YouTube is far better than other online video solutions in this regard: The average viewability of video ads across the Web (not including YouTube) is 54% whereas on YouTube it’s 91%, according to the company.

Google’s study analyzed data from its video-advertising platforms, including Google, DoubleClick and YouTube, for the month of April. The standard for what counts as a “viewable” ad is that at least 50% of the ad’s pixels must be visible onscreen for at least two consecutive seconds, per Media Rating Council and IAB guidelines. 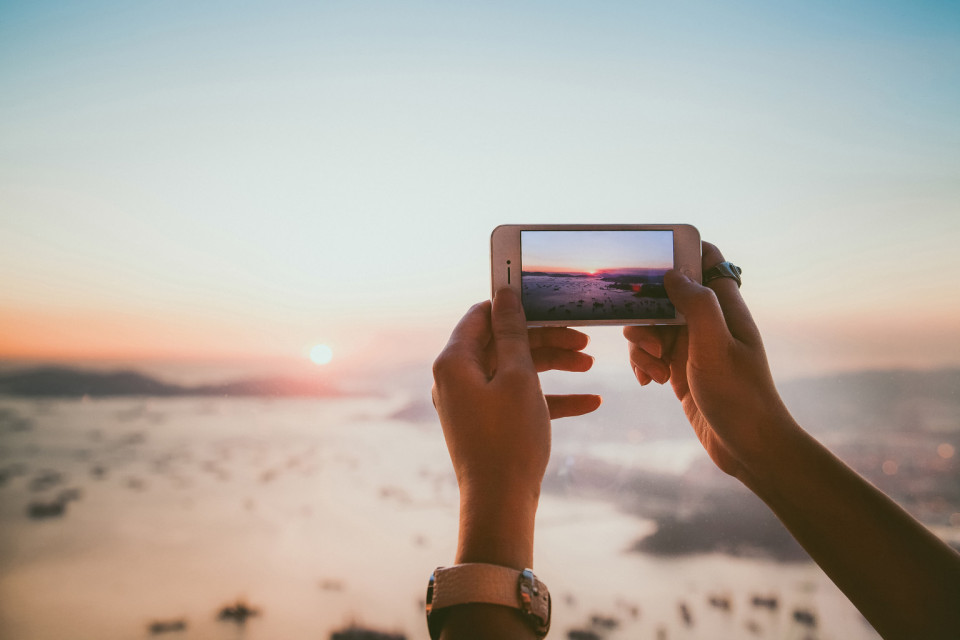