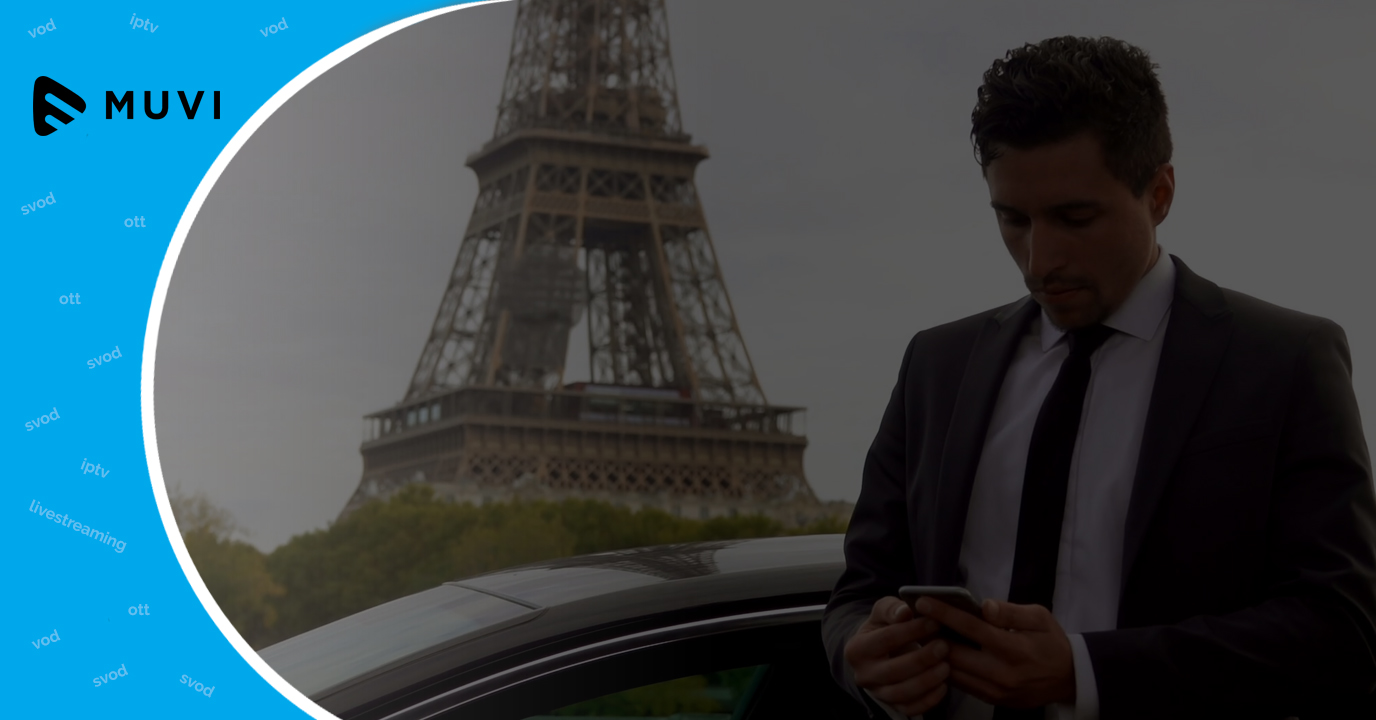 As per reports, 4.4 million French viewers aged four and above (7.3% of total population) prefer to watch TV on a computer, smartphone, or tablet either live or via catch-up each day, up 10% year-on-year. French viewers are growing fondness for mobile screens to view content with 5% using mobile devices to view TV each day.

The report also suggests that around 3.4 million viewers watch video-on-demand every day up 1.2 million over the last six months. VOD and SVOD subscribers watch over two hours of content on-demand daily on average, mostly on TV screens. Overall, 12.3 million viewers, or one in five of the population, watch either catch-up, on-demand TV or online TV across all screens daily, up 41% year-on-year.

4-14 years age group, which represents 14% of the country’s population, represents 34% of online TV viewers, 21% of users of catch-up services and 16% of VOD and SVOD users.