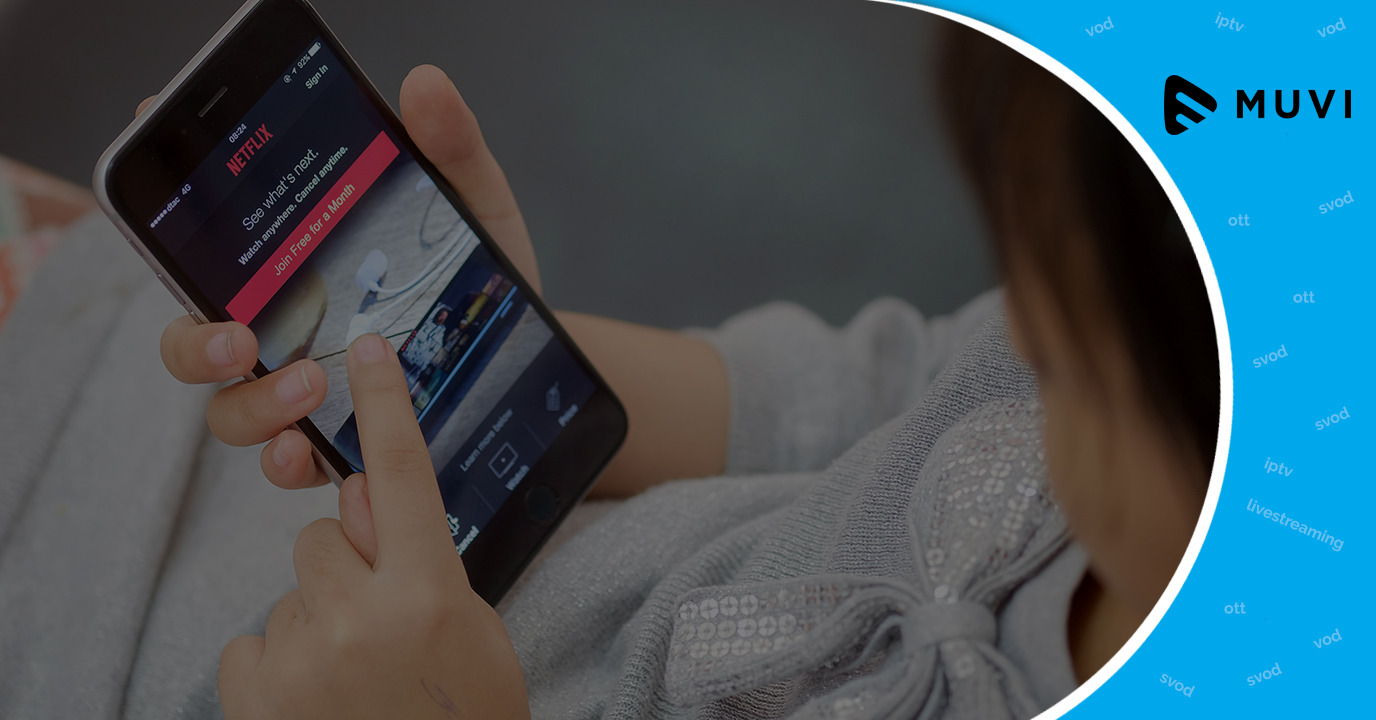 Netflix is estimated to have a subscriber base of four million users, while Stan, a joint venture between Nine Entertainment and Fairfax has more than 1.1 million subscribers.

The report also states that Ten is predicted to offer subscription video-on-demand platform with its current owner, CBS, launching Ten All Access, planned on the US platform CBS All Access.