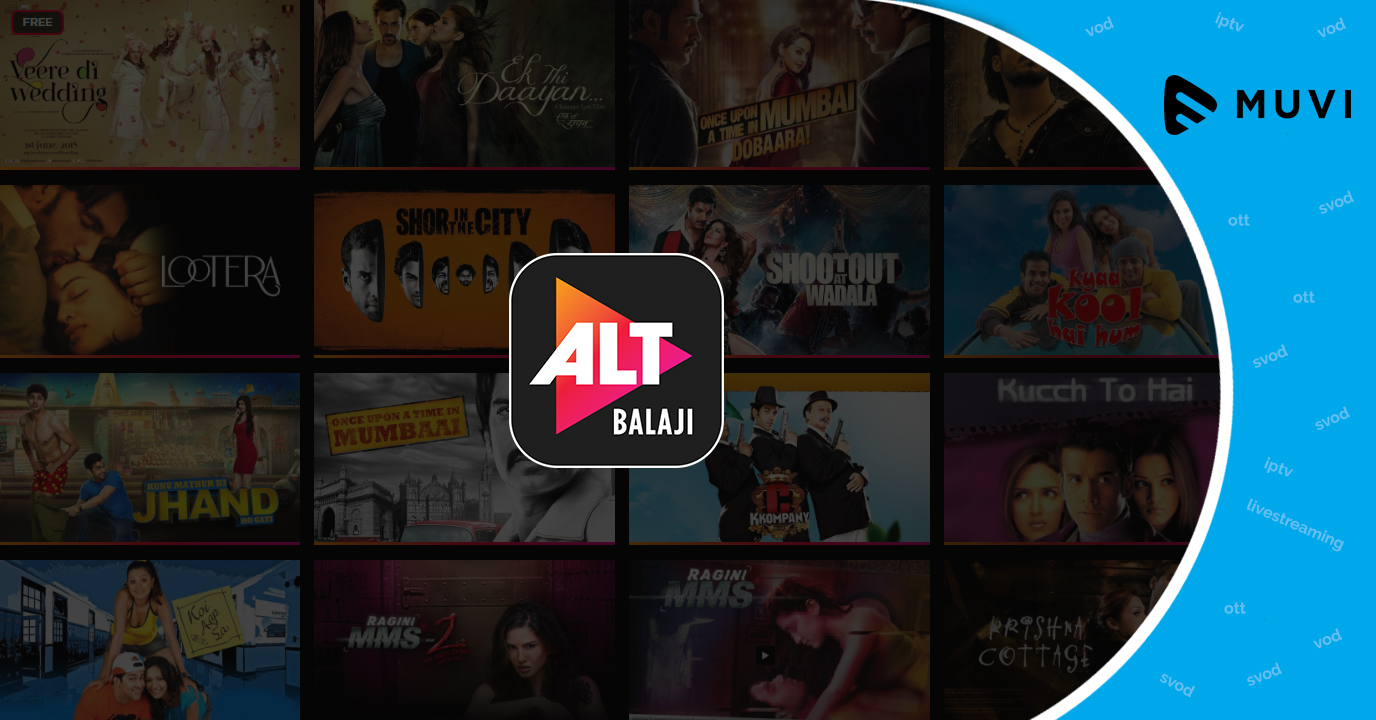 Leading entertainment company, Balaji Telefilms’ OTT platform ALT Balaji has added more 2.1 million paid users in the April-June quarter. It is double the 1.2 million paid users it had added in FY17. Currently, the paid subscriber base stands at 3.3 million.

With the over the top platform scaling up its original content offering, there has been a growth in the subscriber base in recent months. The platform offers 21 original shows excluding comedy short clips and kids shows. ALTBalaji is most likely to venture into international region with its home grown shows and will dub its content in Bahasa Indonesia, Arabic, and Bahasa Malaysia. 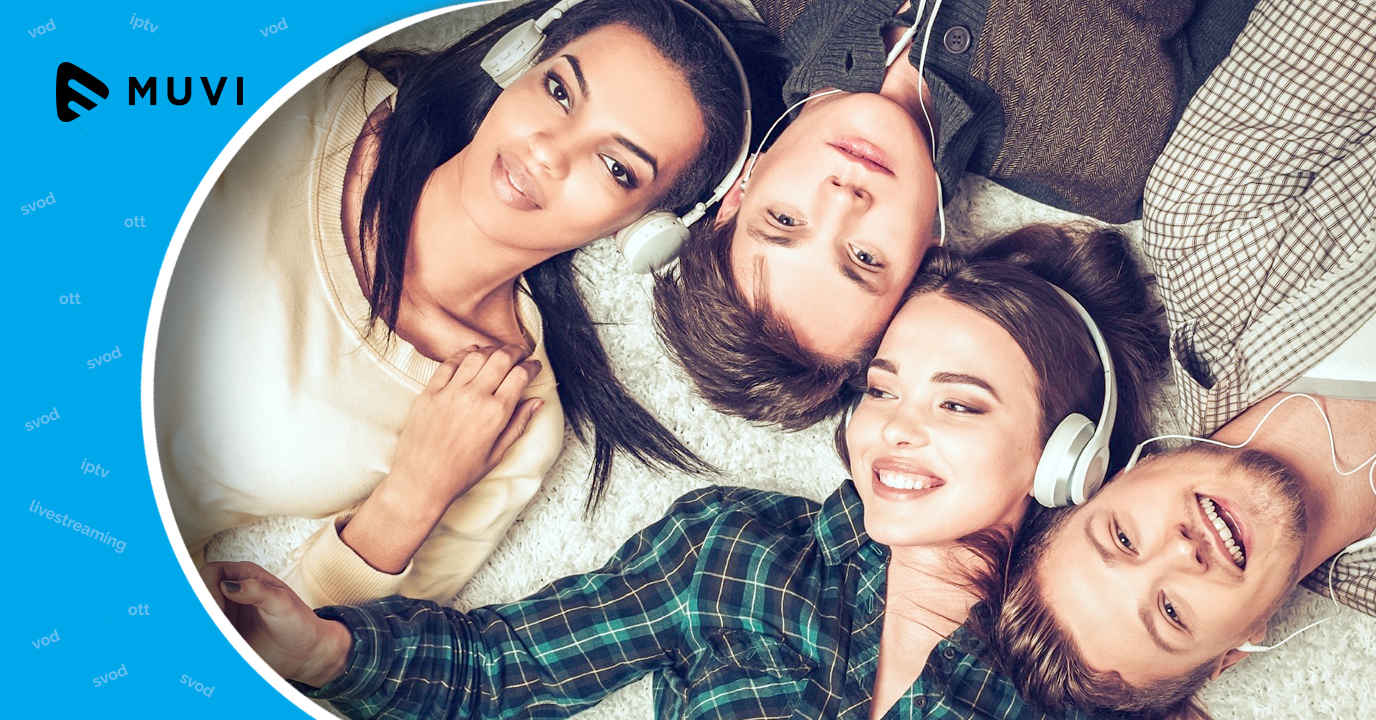 DAZN to be introduced in new markets