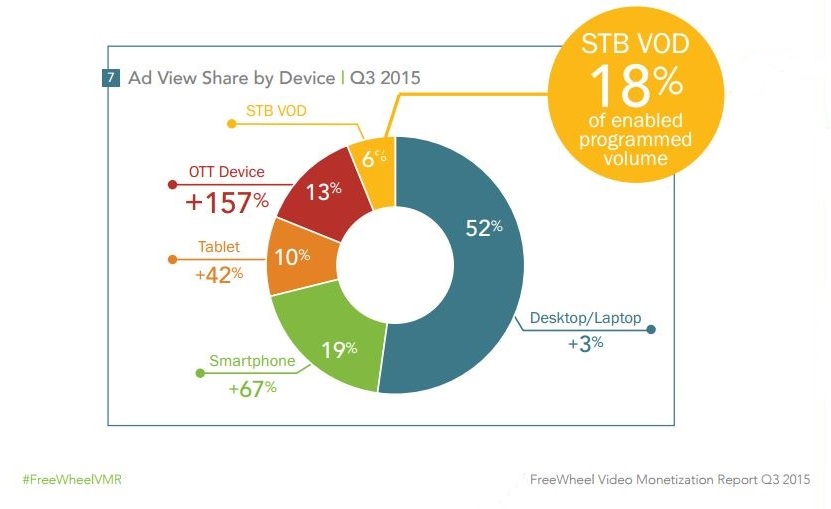 The Q3 Video Monetization Report from FreeWheel is out and its numbers will look very encouraging to streaming devices manufacturers!

The report addresses some key advertising and viewing phenomena in the United States. In Europe, broadcasters deployed ads on long-form VOD content, accounting for about 87% of total video ad views while the numbers stands at 29% only in the US.

The report claims that based on the numbers reported in the past five years, long-form on-demand and live video streaming are once again the two fastest growing content segments, registering a growth of 30 per cent and 113 per cent, respectively. The major breakthrough has been with OTT streaming devices registering a titanic year-over-year growth for any platform evaluated, at 157 per cent and also account for 13 per cent of total video ad views. 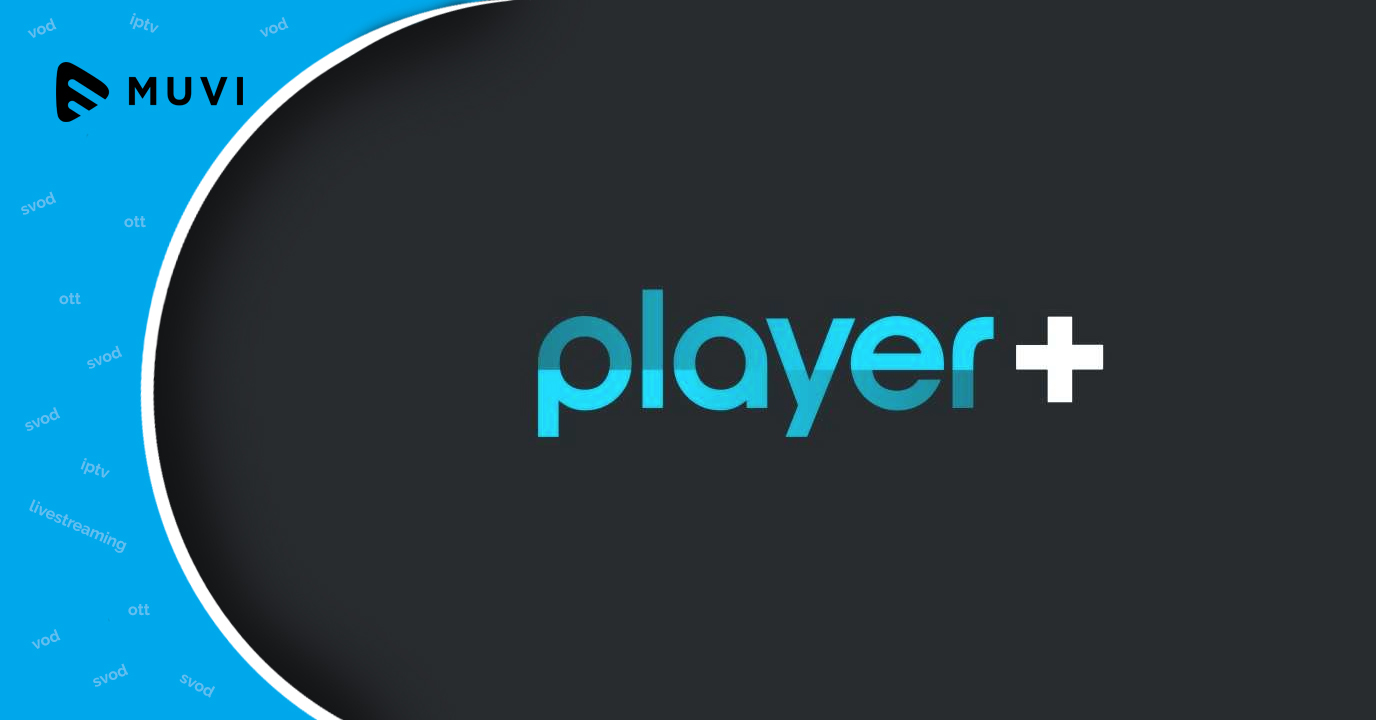 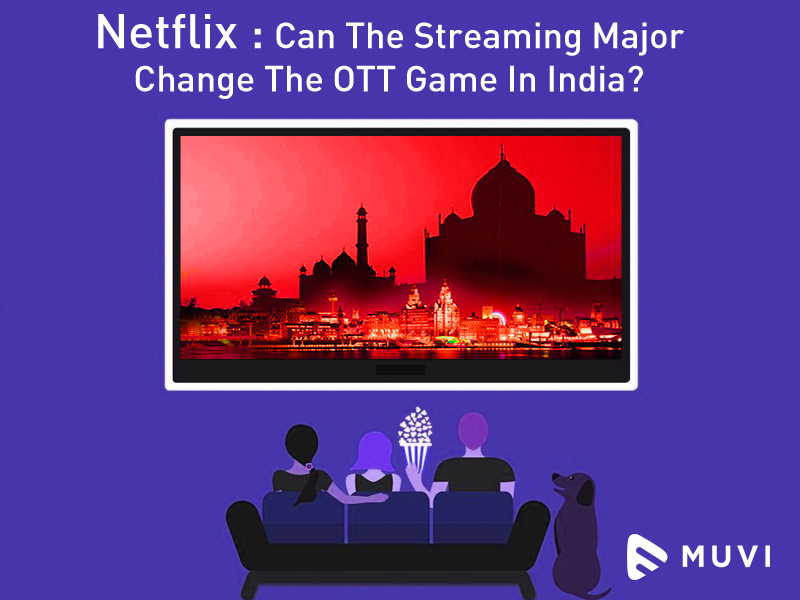 Netflix : Can The Streaming Major Change The OTT Game In India?