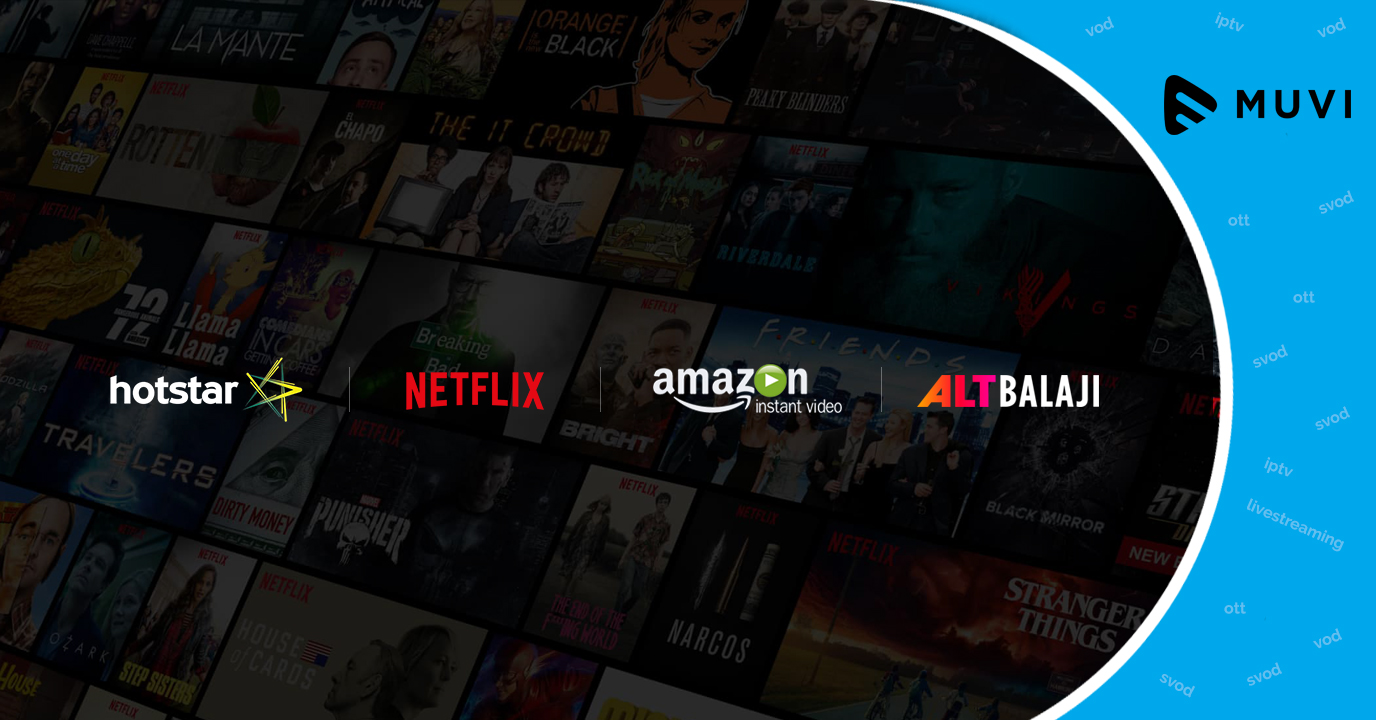 According to research reports, India is forecasted to add 49 million more  Pay TV and subscription video on demand (SVoD) subscriptions. The subscription for VOD users will take its total to 210 million in 2023. SVoD subscriptions is likely to double between 2017 and 2023.

Nielsen claims half of US households subscribe to VOD services