According to PwC’s Videoquake 3.0: The Evolution of TV’s Revolution report, 91% of US consumers said they could see themselves subscribing to cable in 2014; just one year later, that number has fallen to 79%.

The research also shows that 16% of US consumers surveyed have walked away from pay-TV this year, and almost a quarter (23%) have scaled down their subscription. Cost was cited as the main reason.

PWC also shed light on the number of ‘cord nevers’, those that have never subscribed to a pay-TV package. The 18-to-24s are much more likely to be cord-nevers than millennials aged 25-to-34 — a state of affairs that would seem to speak to the economic realities for this group — meaning that there’s no indication that they would remain cord-nevers as they move into the workforce and begin to earn more. However, the report postulates that the surfeit of OTT platform options makes pay-TV obsolete for this group. 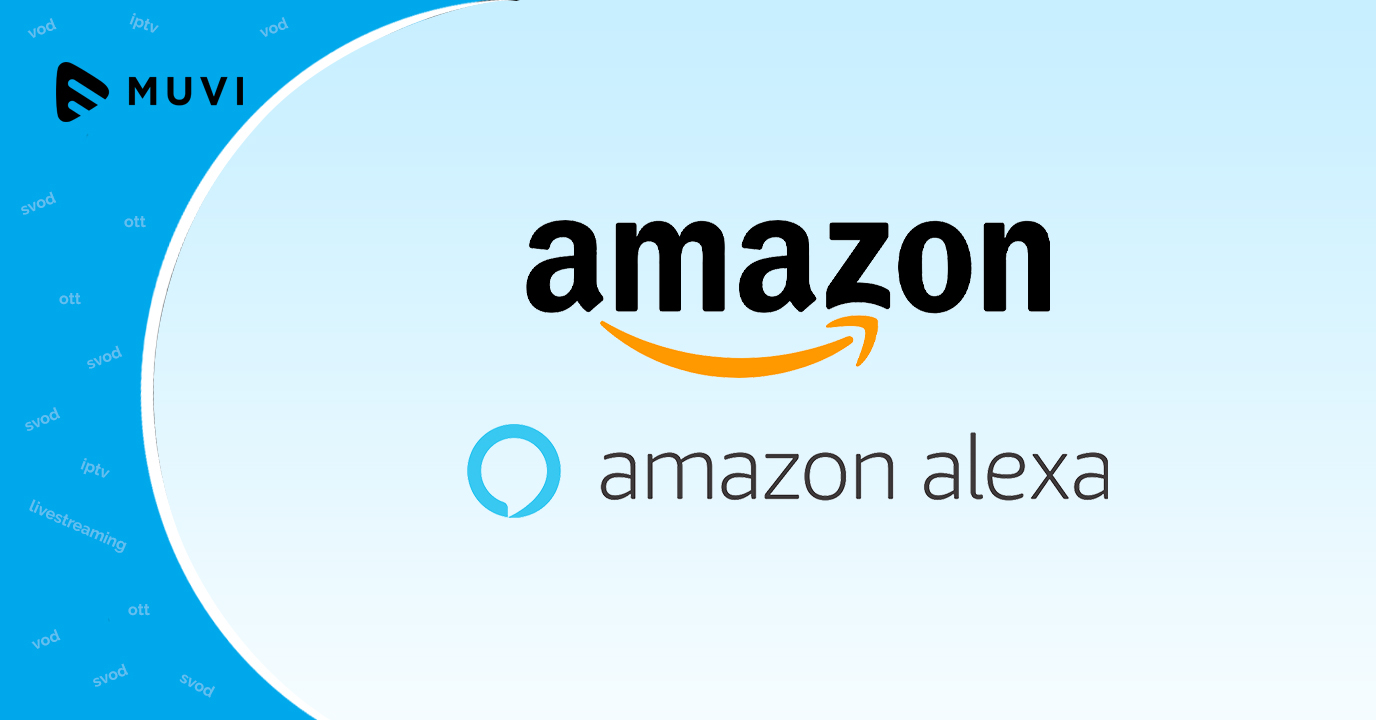 Apple Is Having Trouble Pulling Its Internet TV Service Together