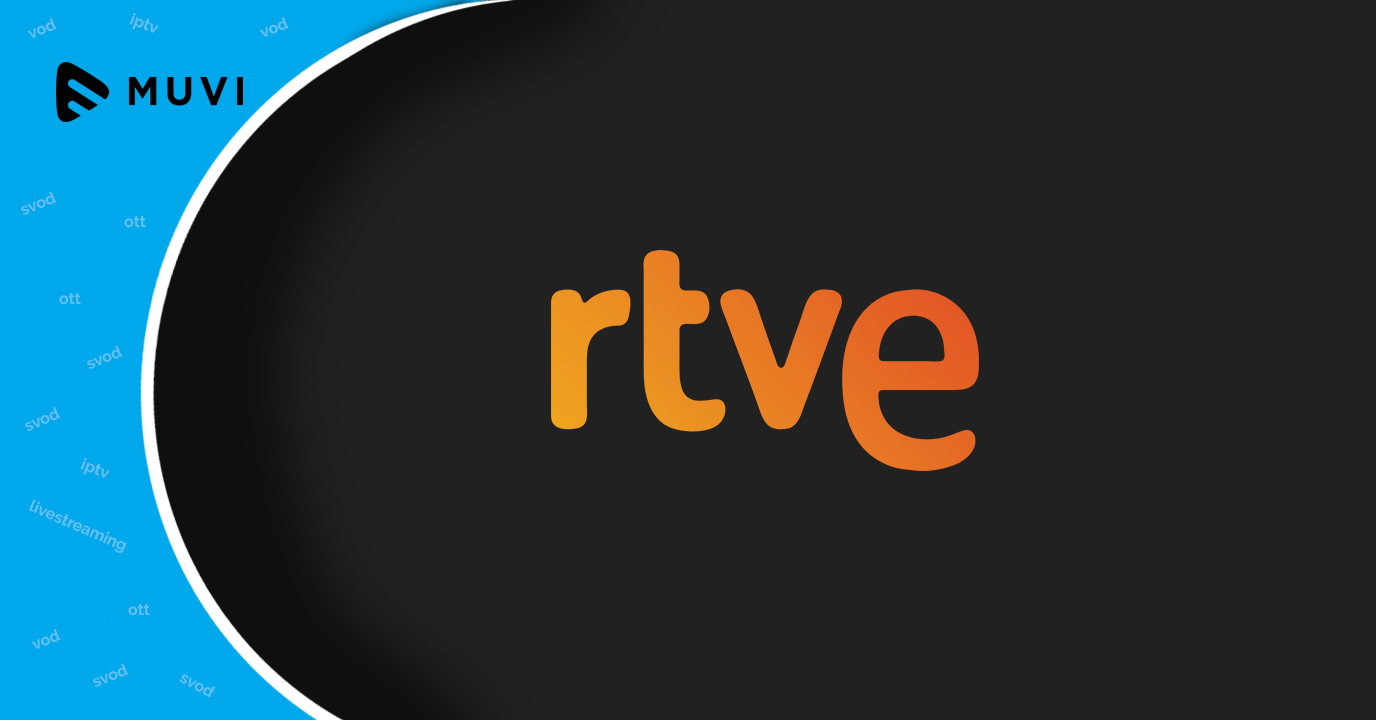 Spanish public broadcaster RTVE has formed several OTT partnerships in order to strengthen its partner base in Latin America. However, Movistar Play, which was to add three international networks such as TVE Internacional, Star HD, and Clan to its portfolio has not finalized the deal yet.

RTVE has an agreement with Telefónica’s Movistar Play, which is available in Ecuador, Uruguay, Costa Rica, El Salvador, Panama, Colombia, Peru, Nicaragua, Argentina, Chile, and Brazil. So the agreement is a distribution boost for Clan, RTVE’s newest international network.

Although Telefonica is yet to launch a pay-TV operator in Argentina, RTVE has announced that TVE Internacional will be added to Claro and Movistar in the country. The news network Canal 24 Horas will gain distribution in Mexico through Dish. 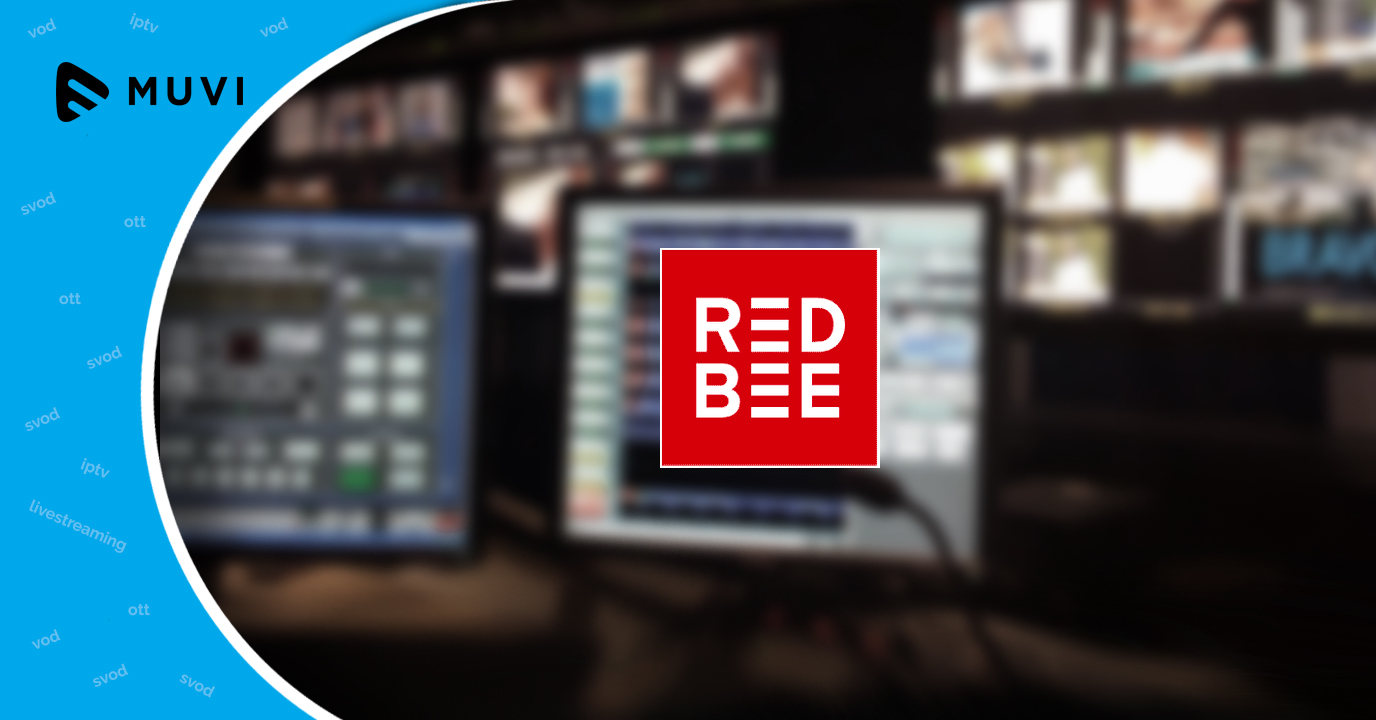