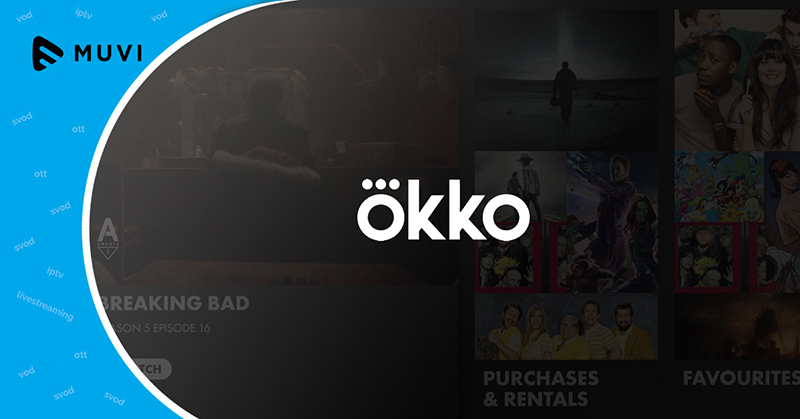 Russian OTT industry soars as country’s leading OTT provider, Okko, got its revenues doubled up in 2017. Also, the major competitor, Megogo has also increased its subscriber base by 1.65 times.

According to a report, Okko’s last year revenue clocked R1.4 billion with unique paying users per month was 65% higher than in 2016.

Okko currently has 1.5 million users under its belt with 75.9% accessing digital service on smart TVs and PlayStation. The report also suggested that 21.5% and 2.6% users consume online content across mobile devices and PCs. Okko has currently a market share of 17% with most of its users are aged 18-45 belonging to large towns and cities.

On the other hand, Megogo registered revenue more than R1 billion in 2017 with the majority of the revenue coming from advertising.