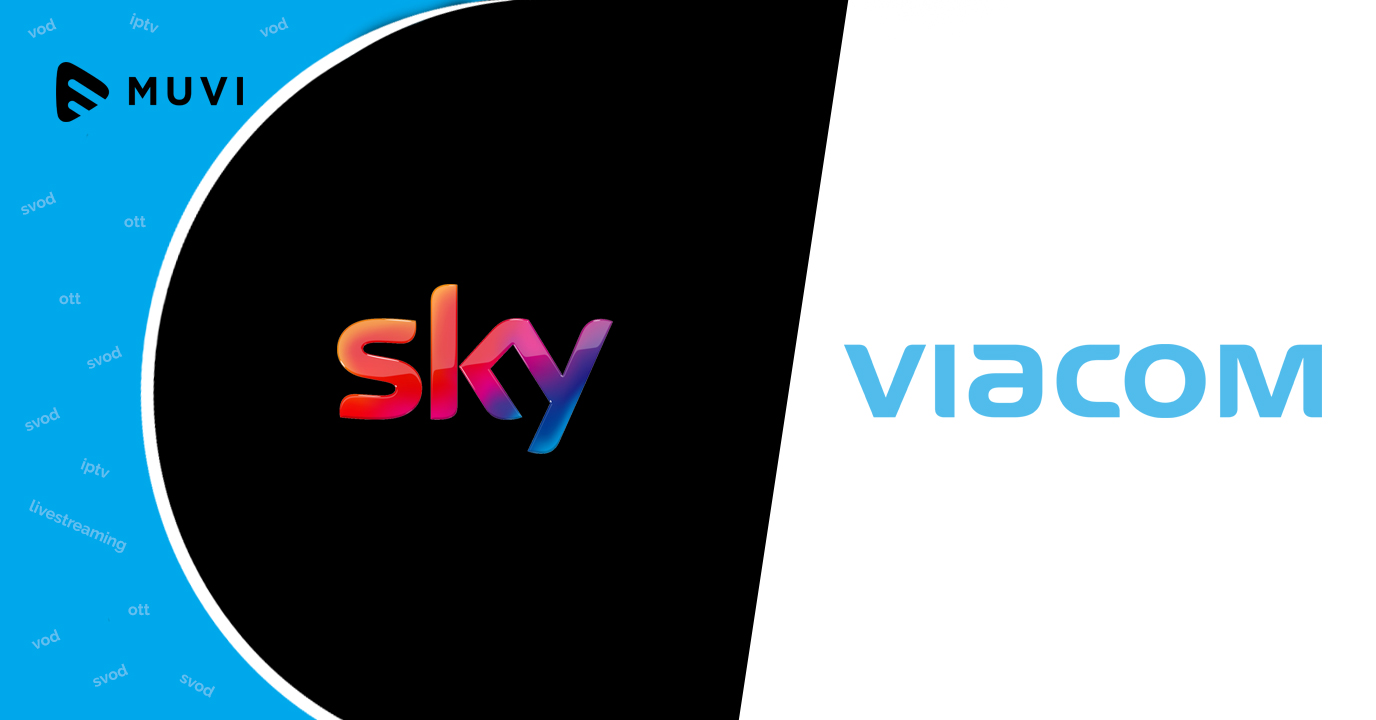 Sky’s Spanish online pay-TV service has extended its partnership with Viacom by adding MTV Espana HD to its content catalog. Despite addition, the monthly subscription price has remained unchanged.

The agreement between both parties has been strengthened with the addition of MTV Espana HD  and the channel is set to grace the OTT portfolio in the first week of February.