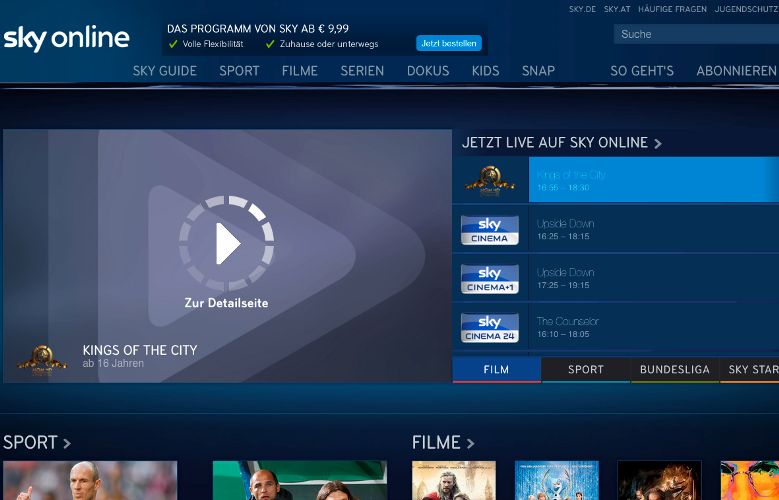 It said customer growth in the U.K. was the highest in 11 years as subscribers signed up for Web-based and TV services. The company is battling advances by BT Group Plc into its core sports market. BT outbid Sky for rights to some of the biggest soccer matches in the next few years and will begin to charge for new, premium channels that start broadcasting next month.

Average revenue per user, a measure of customers’ monthly bills, was flat in the U.K. at 47 pounds and declined slightly in Germany and Austria to 34 euros from 35 euros last quarter.

Sky has started to see some benefits from creating a pan-European broadcaster after consolidating its German and Italian assets under the U.K. company. The company said it’s “on track” to hit its target of 200 million pounds in synergies by the end of the fiscal year ending in June 2017.

Subscription revenues in Germany grew 10 percent after Sky’s “best year of customer growth” so far for the market. Italian revenues fell 2.5 percent, which Sky blamed on the loss of wholesale sales from Champions League rights and a “tough market.”