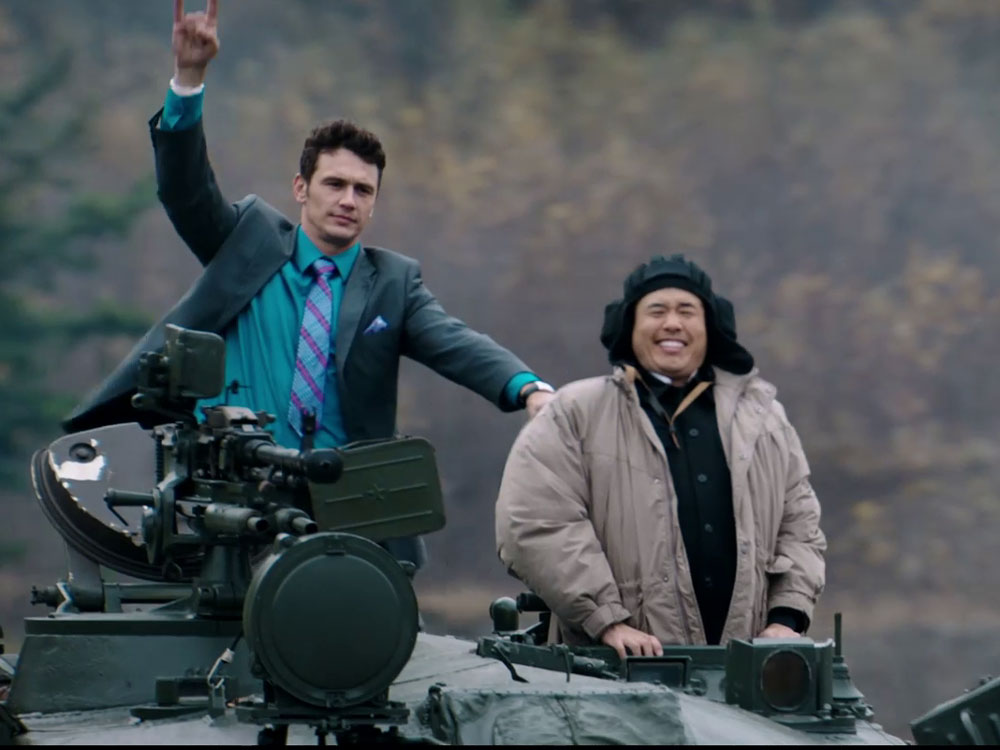 Over 2 million people have purchased or rented The Interview since it started streaming on December 24th. The Interview raked in $15 million in online sales through Saturday night, which is five times larger than the $2.8 million weekend box office generated by the film’s limited release in 331 independent theatres. Because The Interview was officially released online before it opened in a limited number of theaters, many are closely watching its progress. Netflix is “in talks” to stream The Interview, too.

Looking for Enterprise grade VoD & Video Streaming Platform to launch your own VoD Site? Muvi Studio is your Platform-in-a-Box solution that takes care of all the technical infrastructure including servers, hosting, storage, bandwidth, CDN, Security including DRM & encryption, database and native applications for Web, Mobile and TV, backed with a 24×7 Tech Support team to ensure your Platform never goes down! 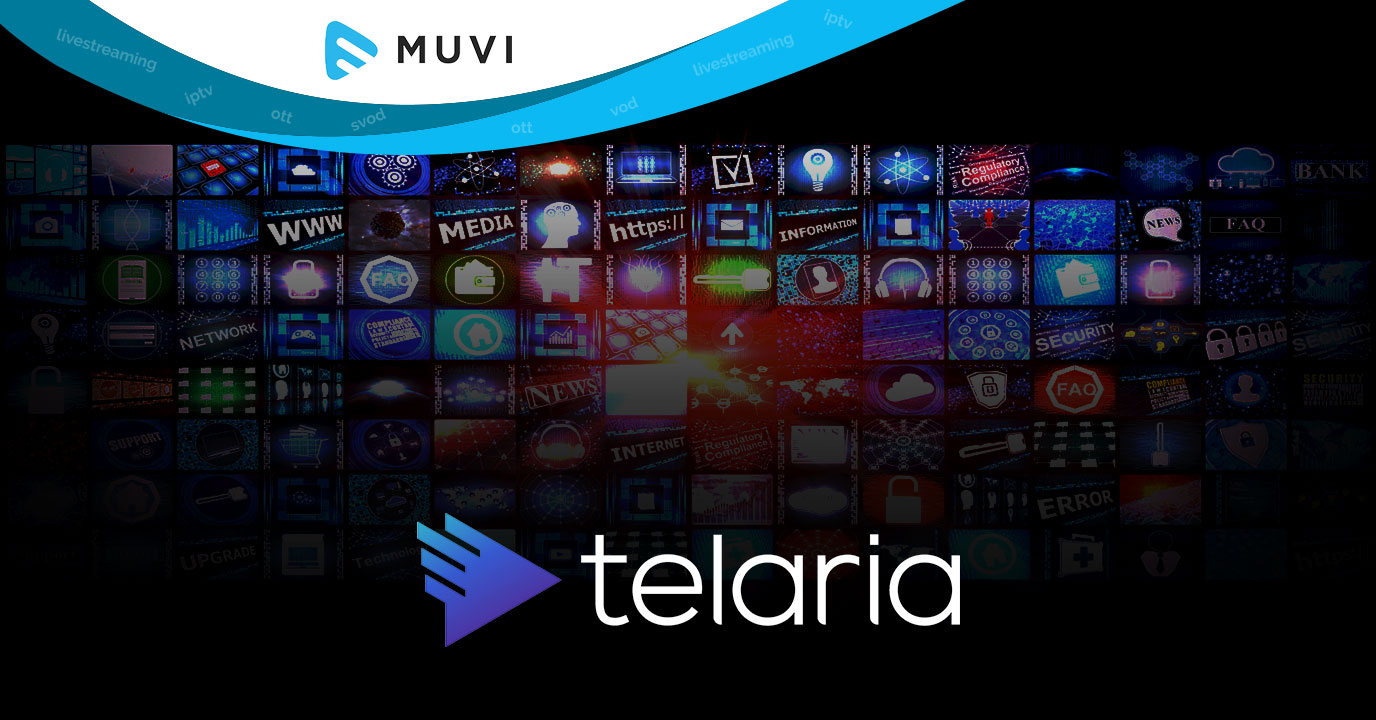