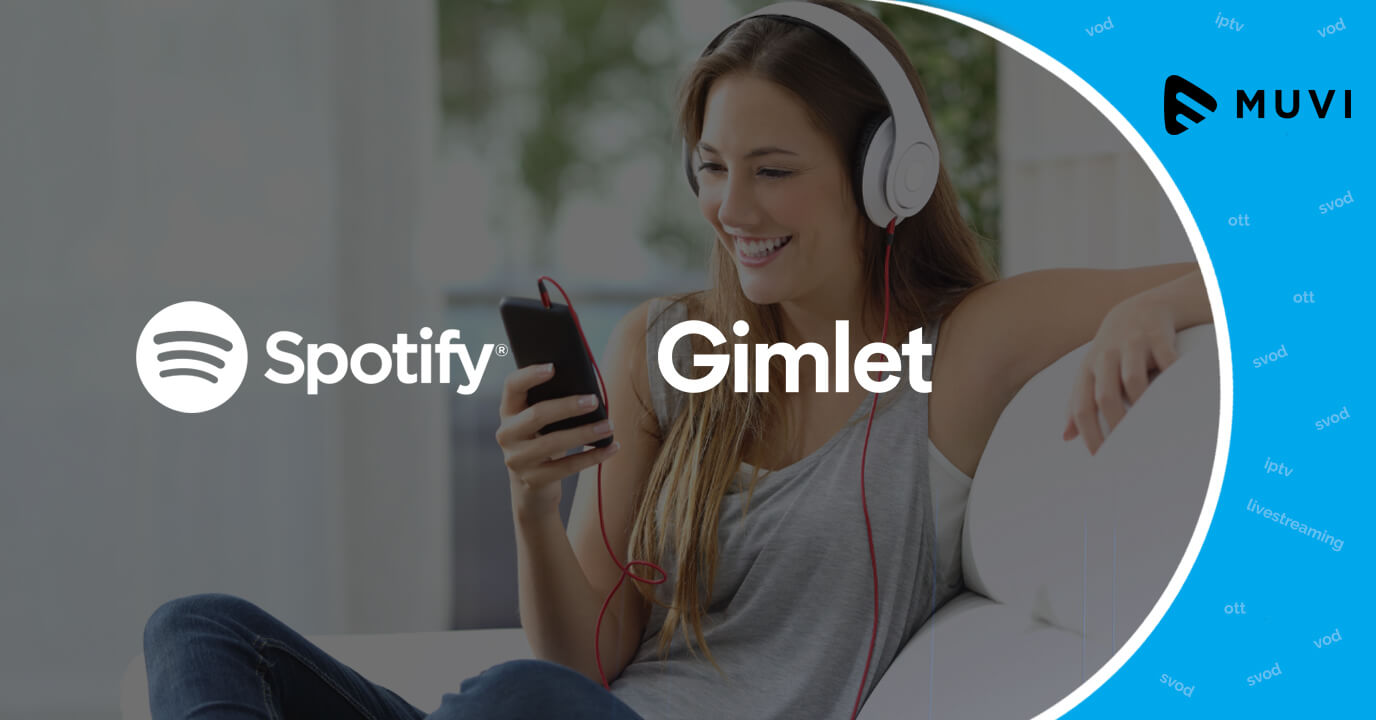 Spotify, the Swedish music streaming giant, expands its podcasting portfolio with the recent acquisition of Gimlet Media for $230 Million. Gimlet Media is a popular NYC-based Producer, known for its dramatic and thriller contents.

As the podcasting industry is rapidly growing, Spotify’s investment in podcasting contents may lead to a consumer-friendly subscription-based business model. Also, the deal may trigger a significant rise in the licensing fees of both producers and podcasters.

The move from Spotify has garnered mix reception from the OTT industry. While one section has cited the move as a wise one by considering the growth of Podcasting industry, another section has termed the acquisition “a gamble.” For Spotify, which has been riddled with problems such as unstable revenue generation and failing to achieve its financial targets, the deal has been quoted as an overpaid one by industry insiders. 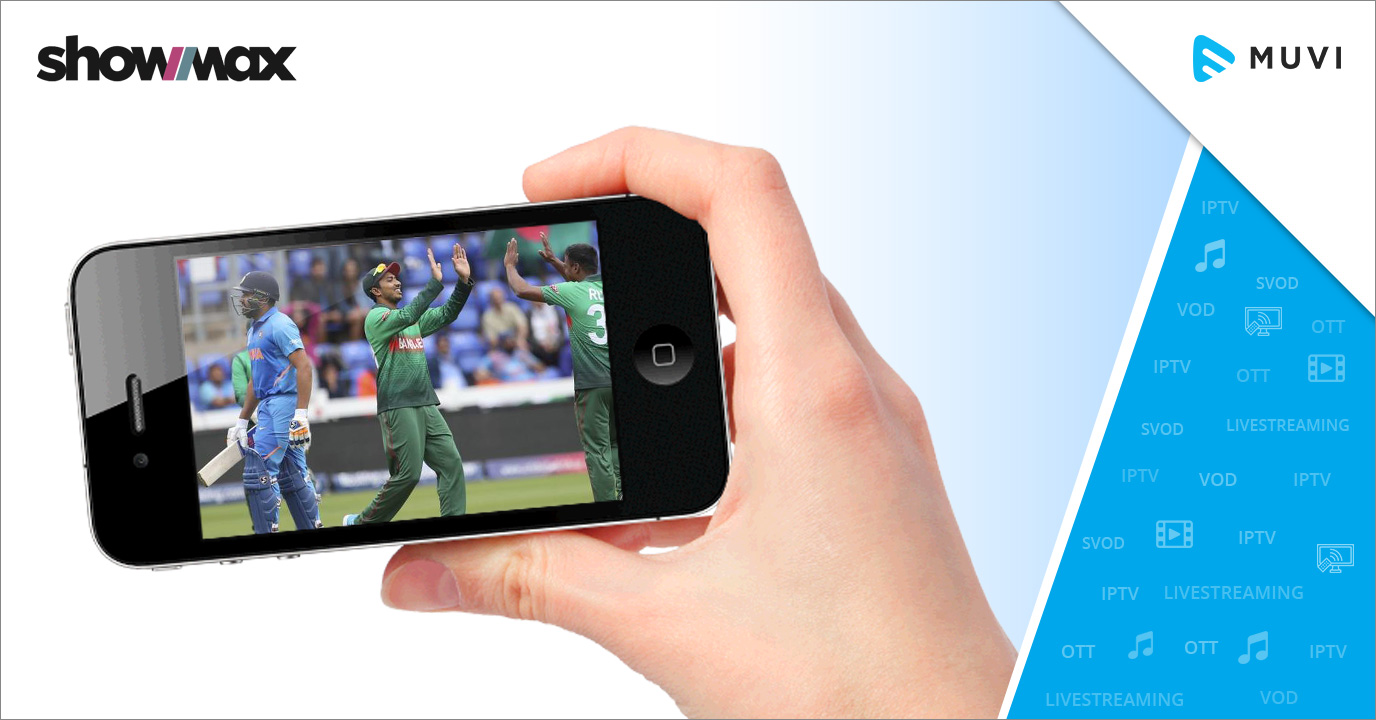 'Bienvenida Cuba! Netflix is now available...', Netflix is at it again