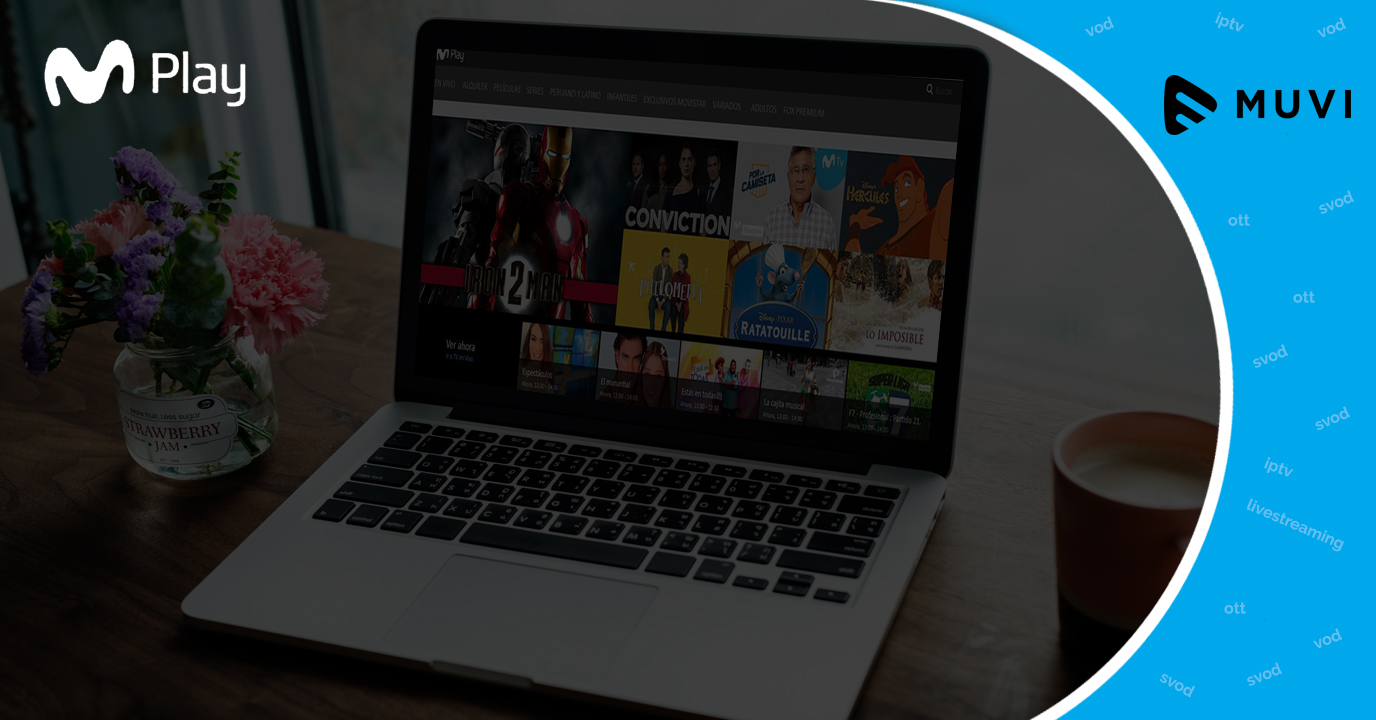 Movistar Play, the OTT platform of Telefonica Perú has registered 1 million subscriber base in 2 years of its launch. The streaming app has been downloaded by 1.1 million times and currently has 1 million subscribers under its belt becoming the leader of internet video platform in the Peruvian market.

Movistar Play delivers on-demand and live content and is accessible on PCs, smart TVs and mobile devices. A source from Telefonica was quoted as saying, “Telefonica will be adding more features to its available services such as the ability to rewind and pause live broadcasts. And, it also plans to integrate other video platforms to Movistar Play platform, including HBO, Netflix and Fox.

Rise and Growth of OTT Video market in Asia 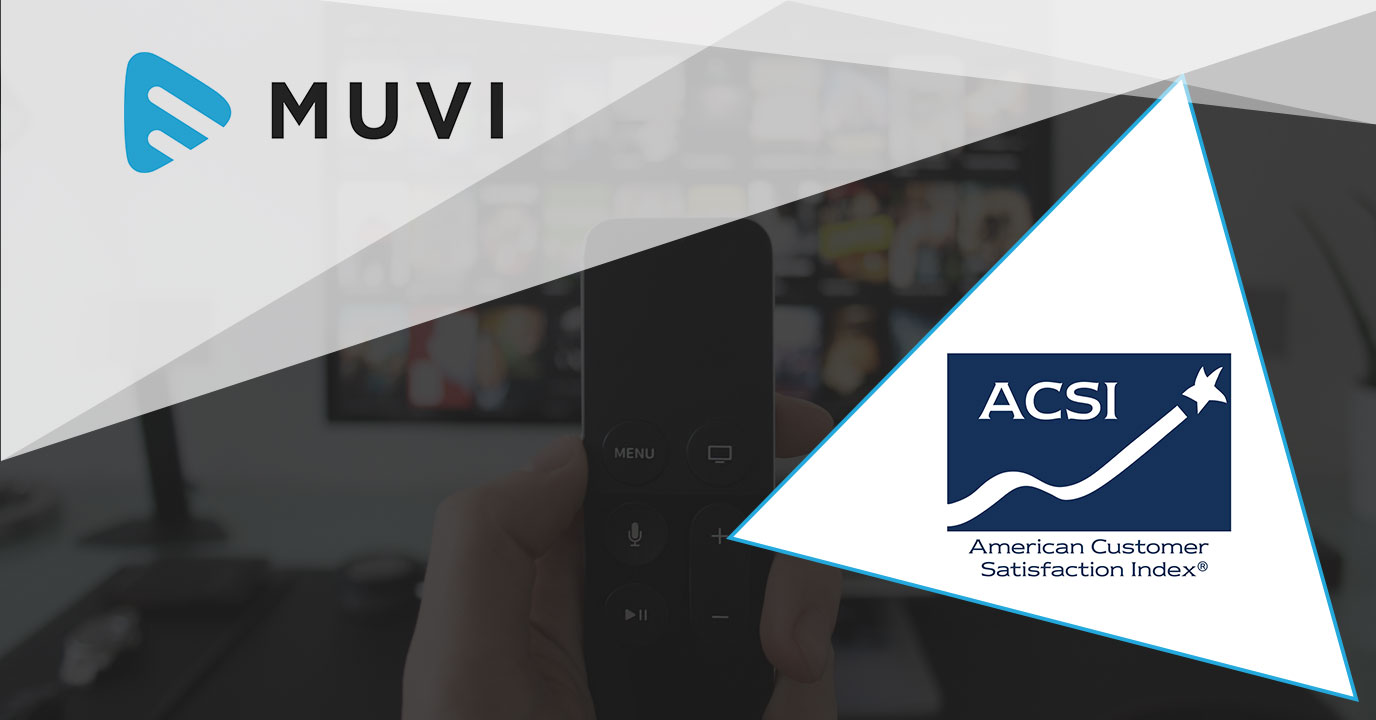