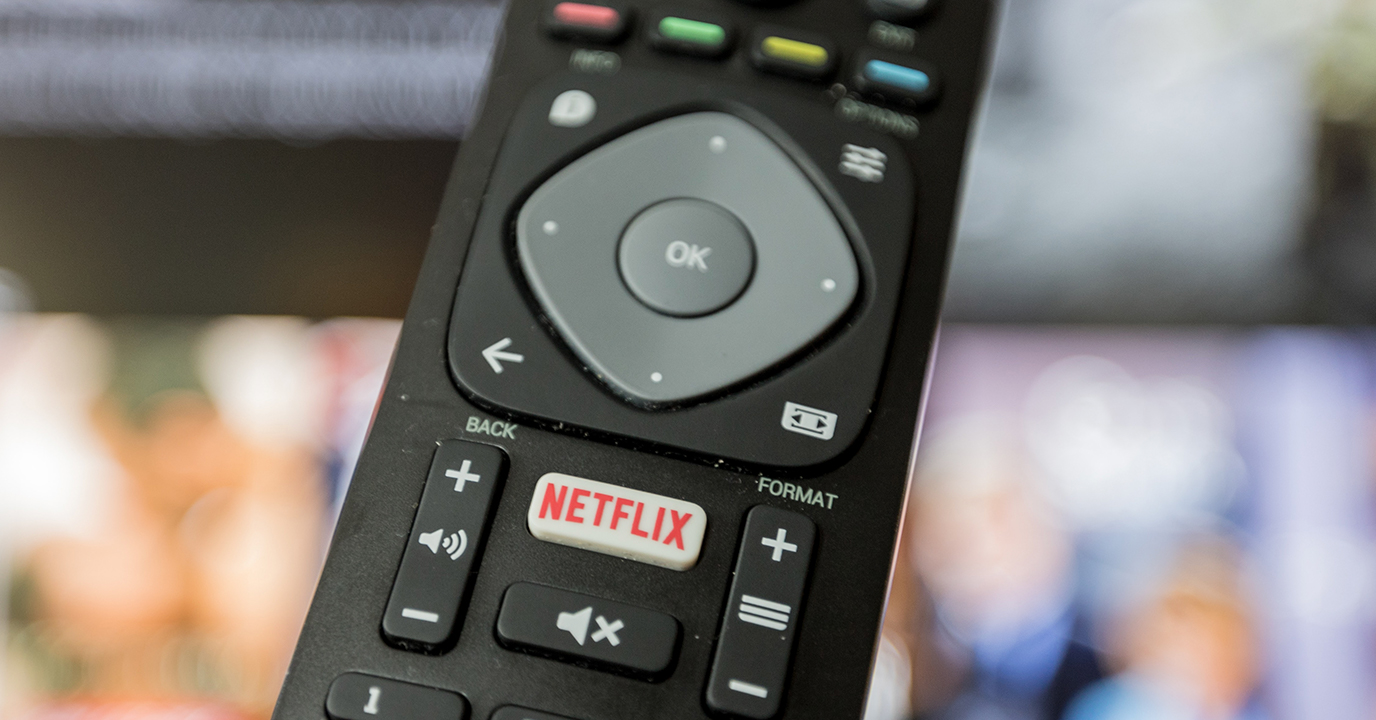 What Netflix started during the lockdown is now being followed by multiple OTT players such as Disney+, Hulu and the number is keen on increasing. Due to this sudden surge, SVOD subscriber count has grown simultaneously beating linear channel records.

In November 2019, four OTT players were launched such as Disney+, HBO Max, and two more. The rise in their popularity amassed 125 million subscribers globally. The ascent in SVOD is a clear indication that it is considered to have a better impression when compared to linear television and theatrical windows.