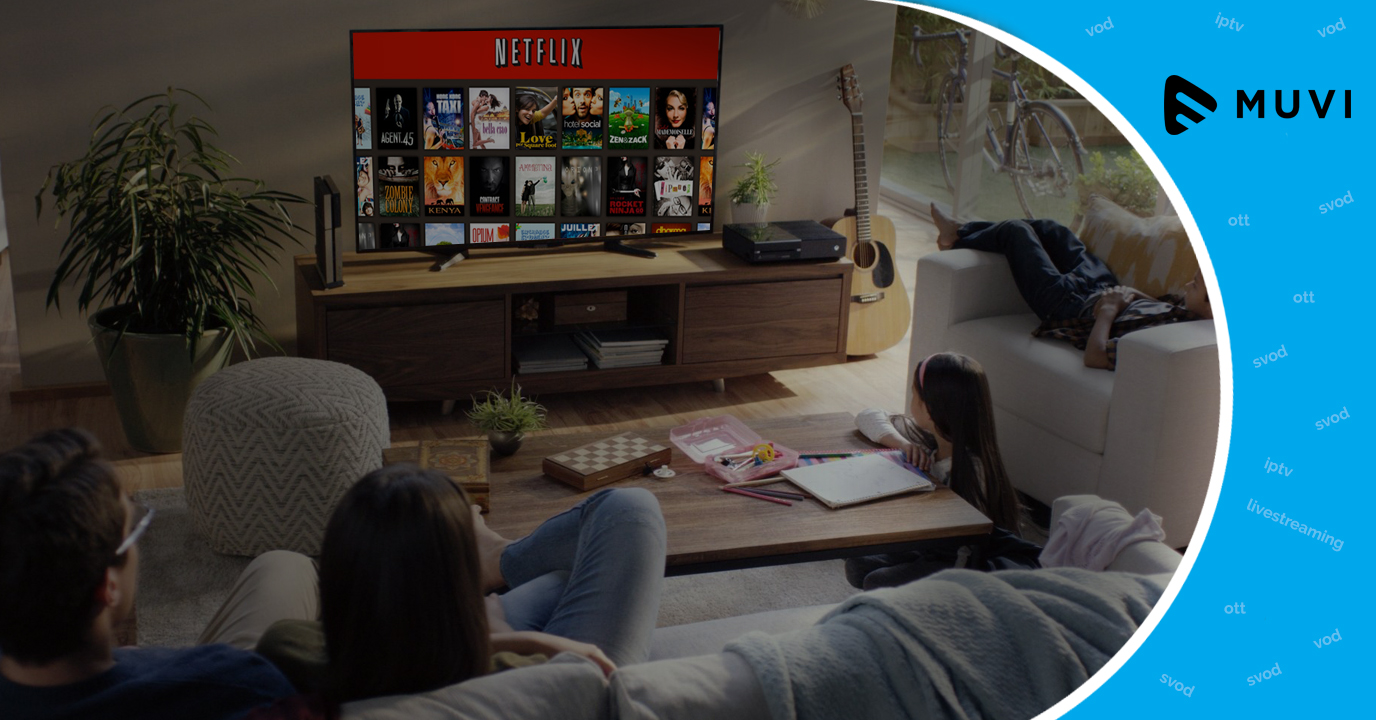 According to reports, global OTT services is estimated to touch 777 million by 2023. There will be an estimated 409 million increase from 2017 to 2023. The report also suggests that China and the US will drive OTT wave across the globe and account half of the total SVOD subscriptions. 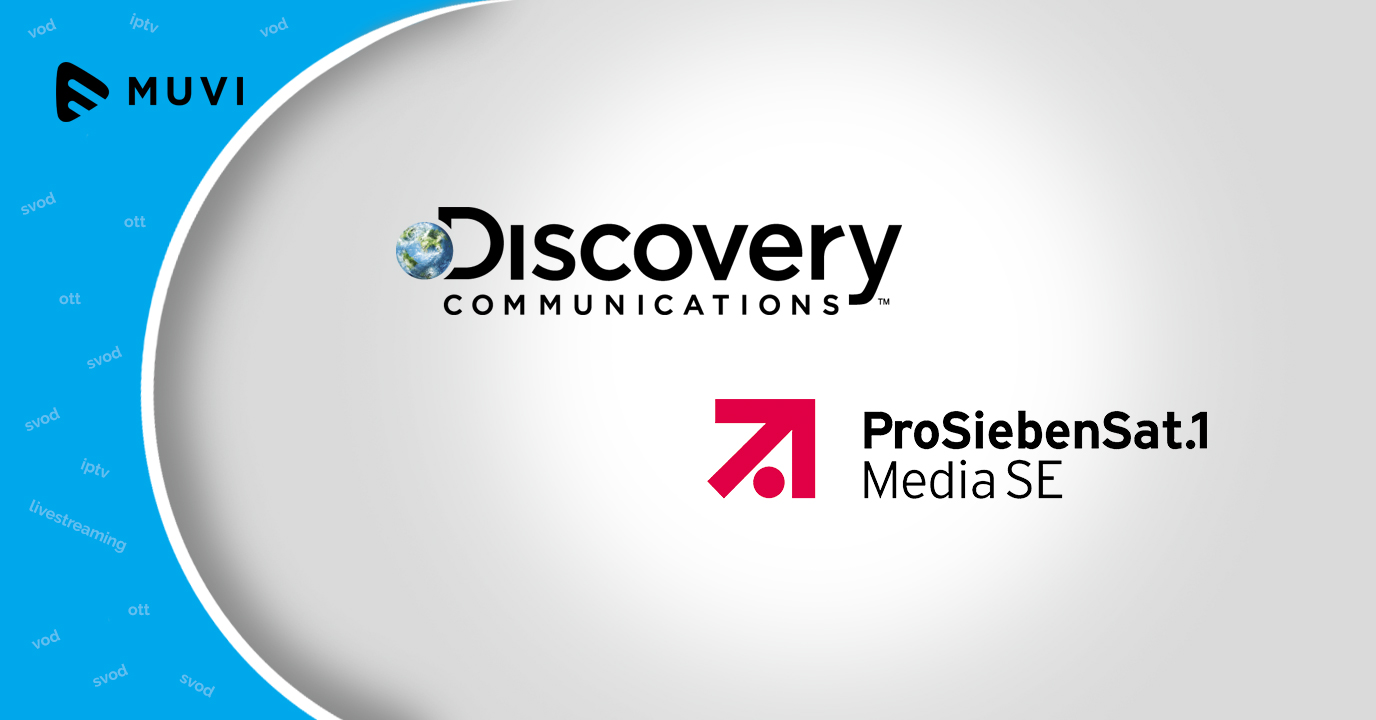 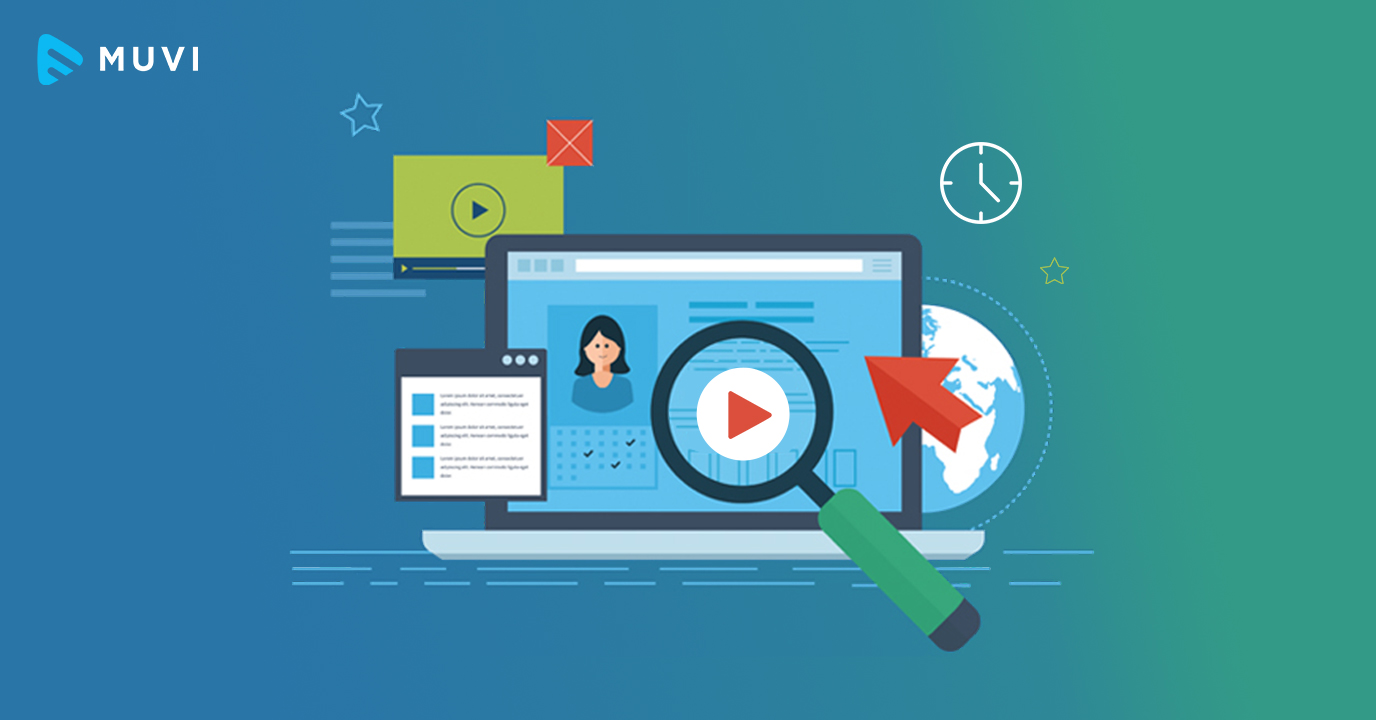 Struggling to Rank Your Videos? 5 Simple Techniques to Optimize Your Video for Search