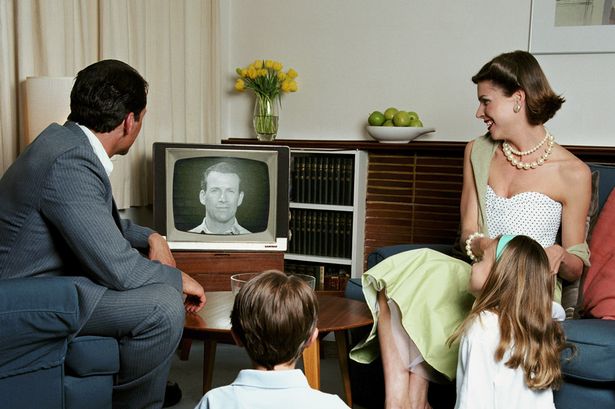 In reality, television viewing is down by 3% from last year,while video viewing through OTT platforms on Internet, smartphone, and multimedia devices combined is up by 45%.  Misleading statistics considering their vastly different starting points. A more telling statistic is that 91% of all video viewing is still to traditional TV (and more than 90% of that is live viewing).

Even among the under-25 crowd, more than 80% of viewing is still to traditional television.