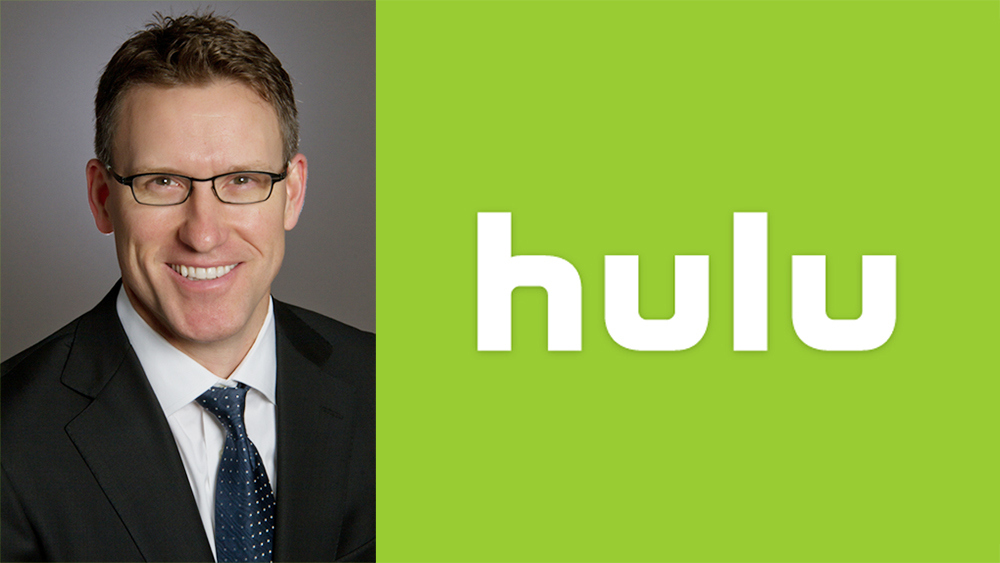 “Everything is merging together,” said Tim Connolly, senior vice president and head of distribution and partnerships for Hulu. Connolly spoke today at the New York Media Festival on the future of television. Online video streaming platforms used to be disparaged a little bit,” Connolly said. Hulu puts broadcast content online, and sees itself as an equal member of the television ecosystem. “We’re TV in the same way that a cable or a broadcast network is TV.”

Hulu takes the unusual step of reinforcing the brands of the companies it partners with. When it began running all 180 episodes of Seinfeld in June, it cross-promoted the show on TBS. Rather than cannibalizing TBS’s ratings, Connolly thinks Hulu has added to them. Networks like AMC and FX have created an identity with viewers with creative and hard-hitting comedies and dramas, and Hulu reinforces those brands to help viewers identify content they might like.