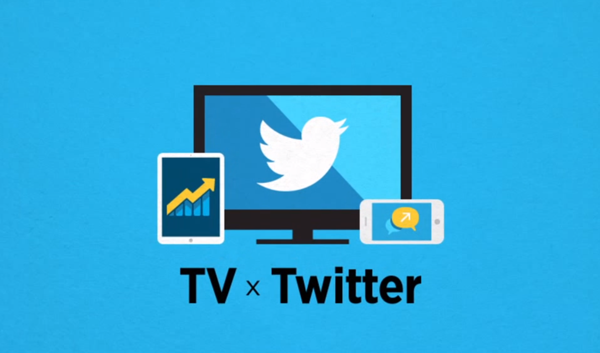 To say that Twitter‘s addition of video to its social media platform has been a success in the mobile realm is an understatement. According to the company, 90 percent of video views by users have been on mobile devices. But more important to the company’s bottom line, its build-out of a native video player and advertising capability means it is finding new ways to pull in revenue.

Mike Park, director of content partnerships and Amplify at Twitter, told attendees here during a keynote presentation that two years ago, monetizing video content simply wasn’t part of the discussion. “Now, we have an ability to actually monetize puppies playing football,” he said, demonstrating the social media company’s new advertising feature, a 3-second pre-roll video ad targeted to match just such a video.

“Twitter is building basically all the dirty nasty stuff around transcoding, file format” and other technologies, he said, making it easier for brands to use their online video streaming solution. “Some of this has come through acquisitions, (such as) Vine. Also with Amplify, we developed our own player called Video Card and it’s the core experience throughout what you see on Twitter.”