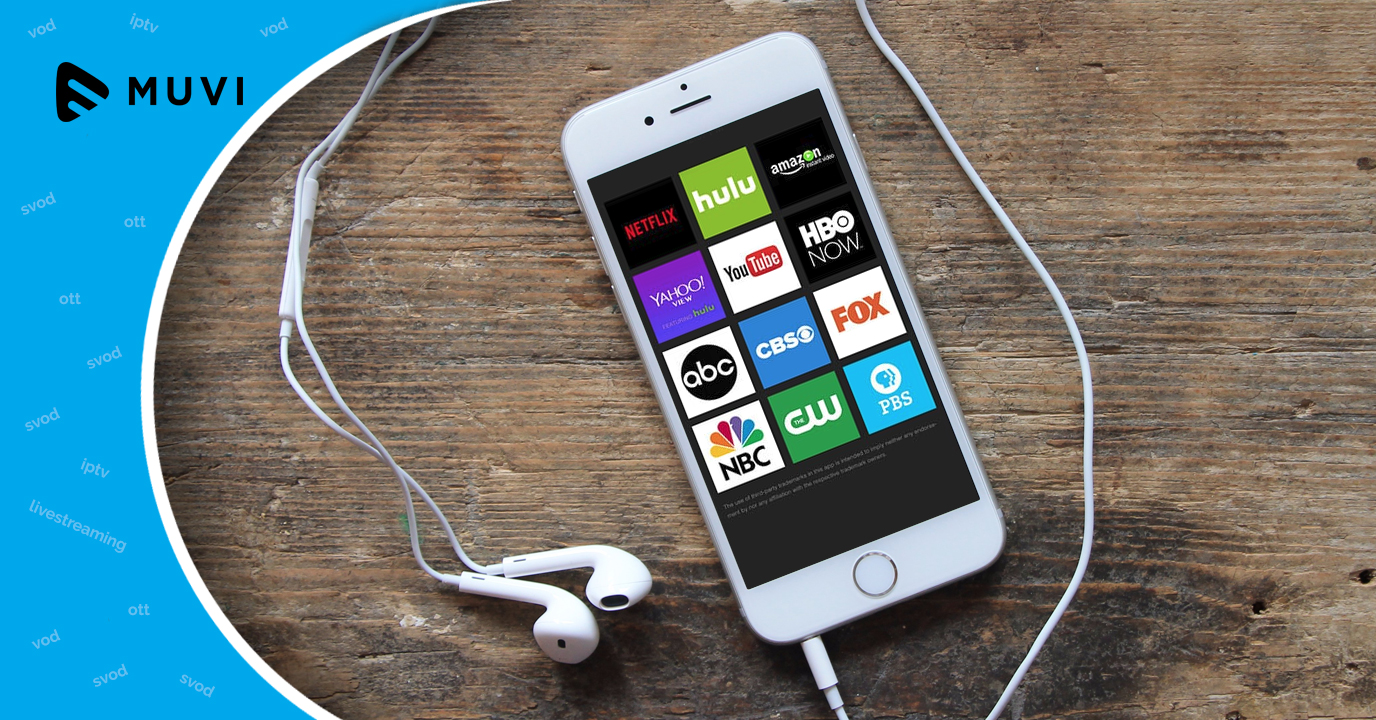 According to a report, the U.S. consumer spending on subscription video on demand (SVOD) apps grew 77 percent last year, totaling $781 million across the App Store and Google Play.

While Netflix expectedly, led the top 10 list, it also secured the top spot as the world’s highest-earning, non-gaming app in 2017. In the U.S., it grew around 113 percent year-over-year to reach over $290 million by year-end.

The YouTube Red service grew 154% during this year, leaving Starz behind, which grew 147%. Only UFC’s app saw a moderate 14 percent growth in in-app spending, going from $7.7 million to $8.7 million.

The report also claims that all of the subscription videos on demand (SVOD) apps grew their revenue by at least 10 percent year-over-year.