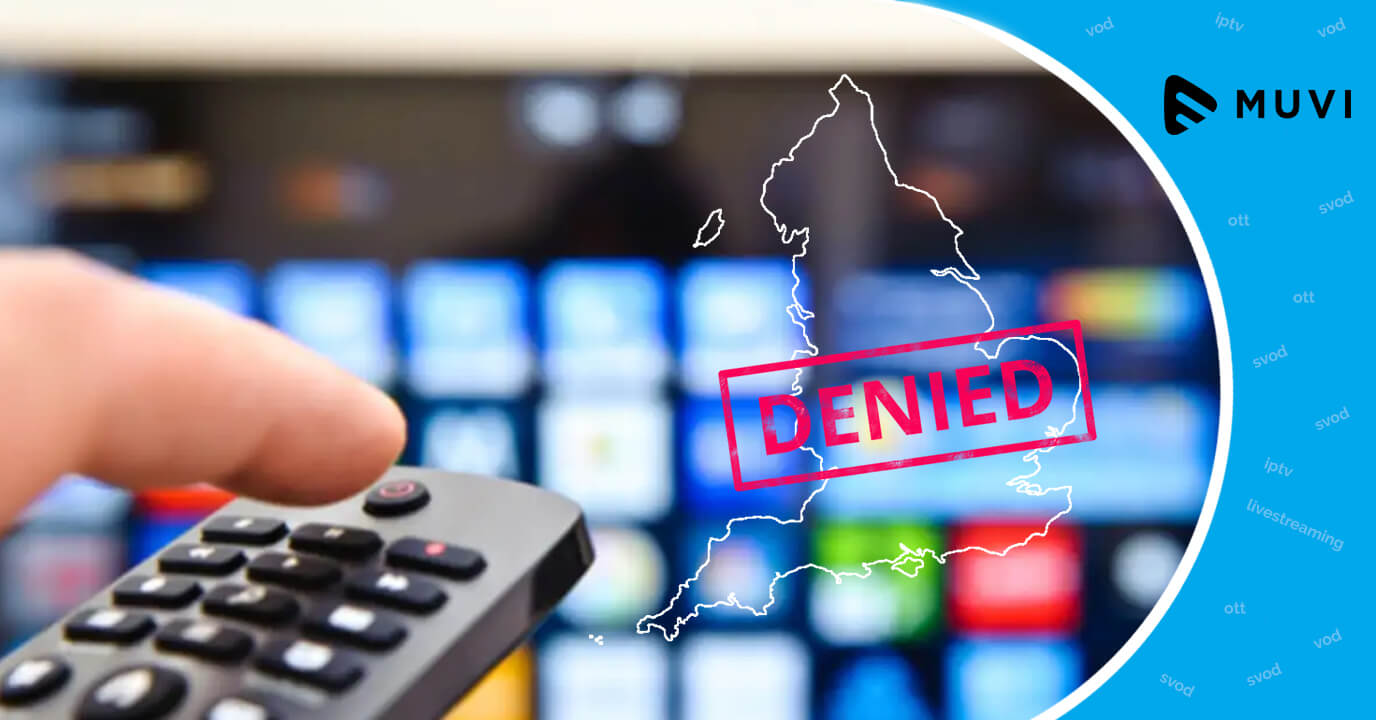 A recent report has claimed that around 860,000 Britishers have canceled their costly TV licenses in the last two years because of the popularity of Netflix and the likes.

The TV licensing expansion on 798,000 users had stopped from 2016. According to statistics, about 2,300 users are canceling their licenses every day in the UK. This license is mandatory for the viewers to access either live TV or BBC iPlayer irrespective of the device they want to avail it on.

On the contrary, as the video streaming platforms, such as Netflix or Prime Video, do not require any licensing, the access has become easier and cost-effective for the users.