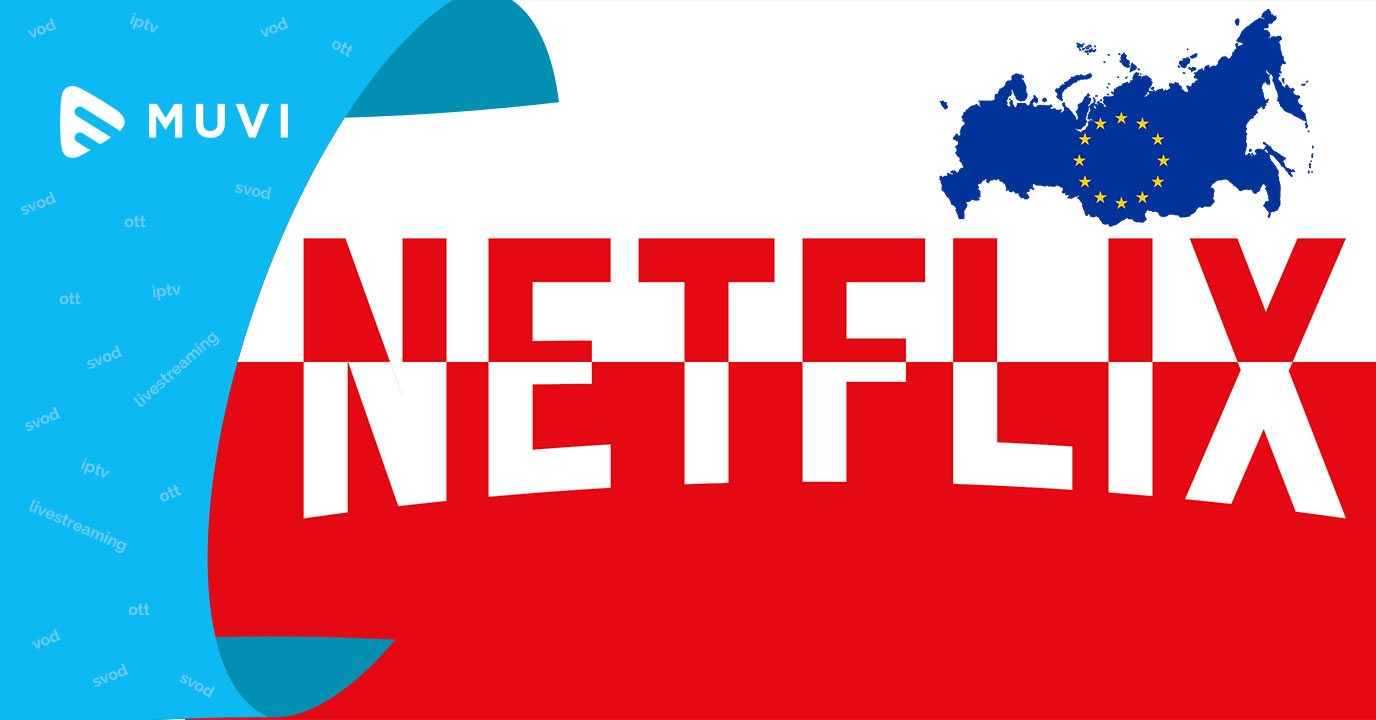 Streaming giant Netflix ’s stock rises by another 85% so far in 2018 affirming the expected domination in the OTT market, a number which is only to grow further as reports said.

The popularity of the online video platform is growing by leaps and bounds and according to a new survey of U.S. and European markets, Netflix may be even better off in Europe than analysts had expected.

According to reports, 55% of the U.S. respondents watch Netflix, up from 53% than in last year. The penetration rate stands even more impressive as 68% of Netflix customers report being either “satisfied” or “very satisfied” with the OTT service. Here it can also be noted here that the SVOD platform plans to spend a record $8 billion on content in 2018.

Europeans are slowly opening up to the idea of over-the-top services as more than half (52 percent) of French respondents and 47 percent of German respondents said they are likely to pay for streaming content.