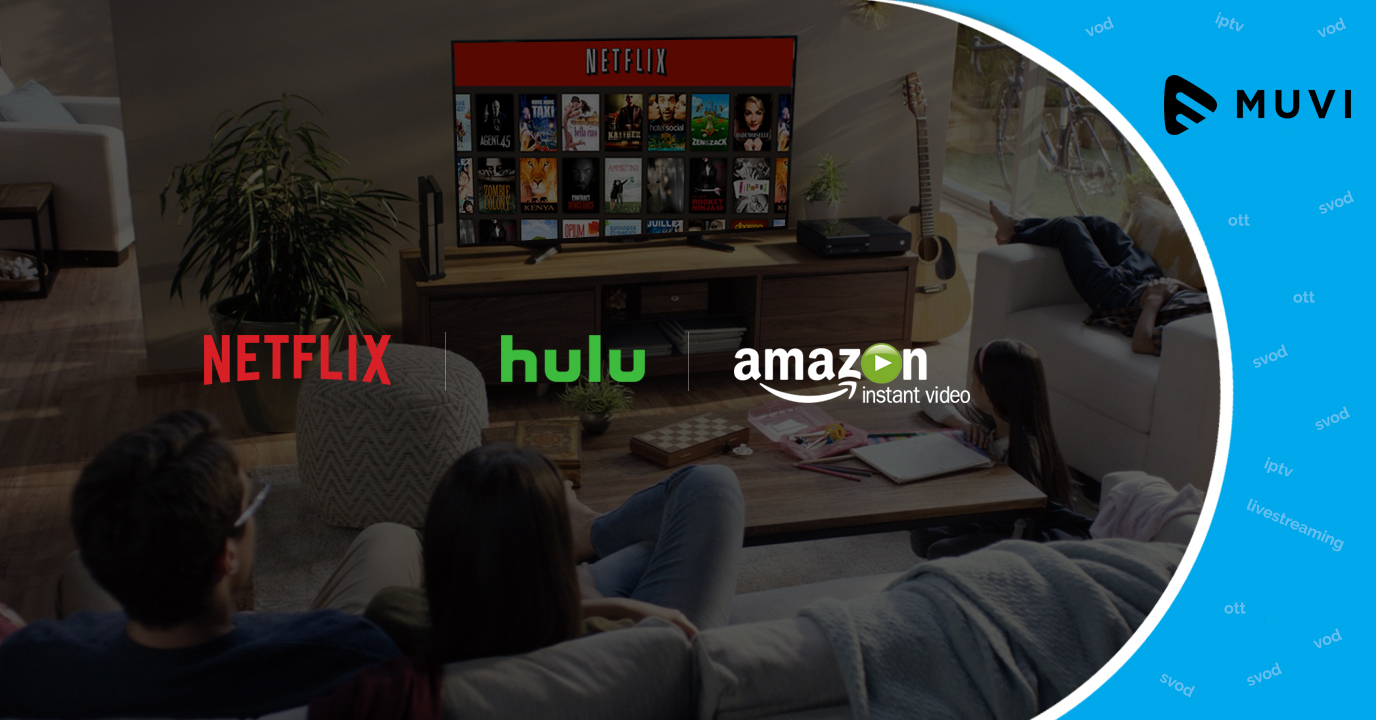 According to reports, the number of SVOD subscriptions in the US is expected to reach 208 million in 2023, up from 132 million in 2017. Around 73.5% of TV households (88.5 million) will subscribe to at least one subscription video on demand platform by 2023.

Netflix to take measures to compete with Amazon in India

Repetitive untargeted ads not liked by many