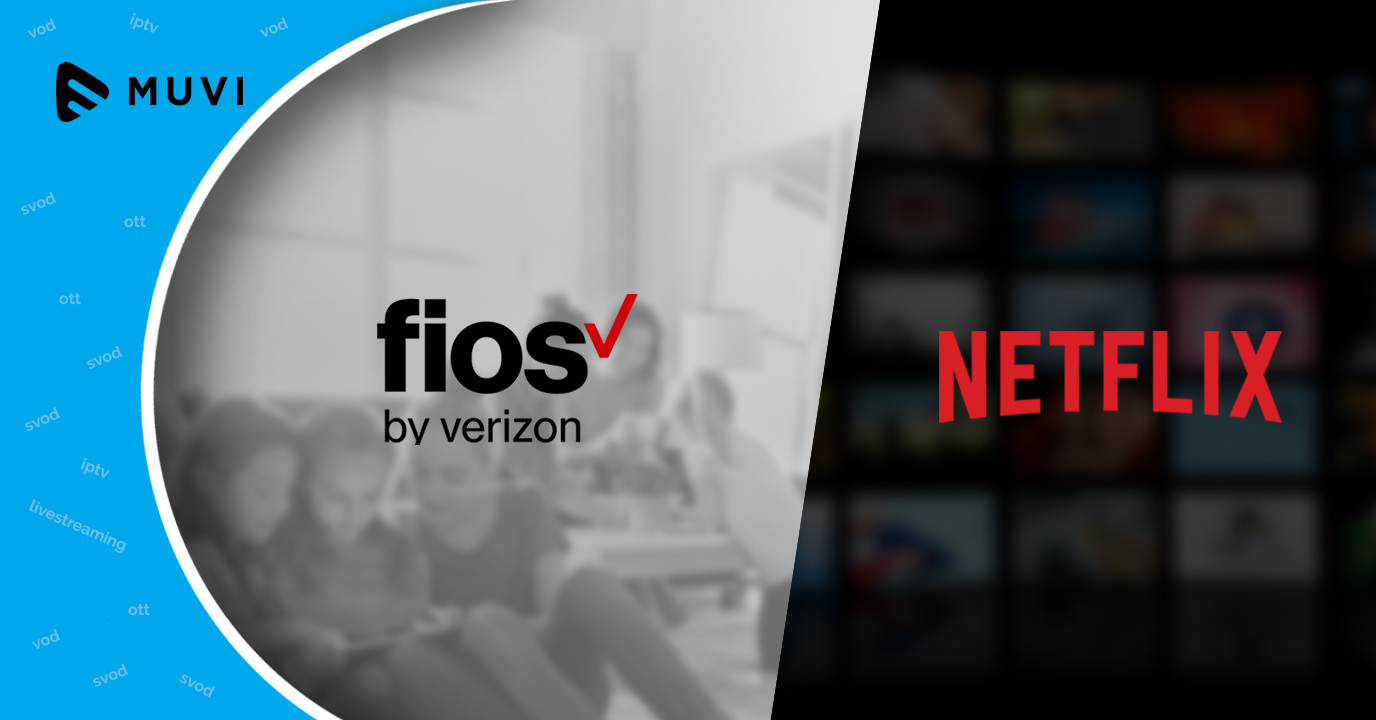 Verizon is all set to roll Netflix free for one year for its new and existing Fios customers, however, there is a catch. The subscribers have to sign a two-year contract for a triple-play bundle.

Verizon will subsidize up to $10.99 worth of the SVOD service for one year, provided subscribers pay for an $80-a-month bill for TV, wireline internet and landline phone for two years. In December, it was reported that Verizon is backing off a plan to relaunch its Fios TV service on an overhauled platform.

As per an internal Memo from Verizon, “Today we’re notifying all trial participants of potential new Fios TV features that the trial is officially coming to a close. Some of you have provided feedback and comments, and we appreciate the time you took to test the service for us. If you were a trial participant, you will receive a separate communication with additional details.”