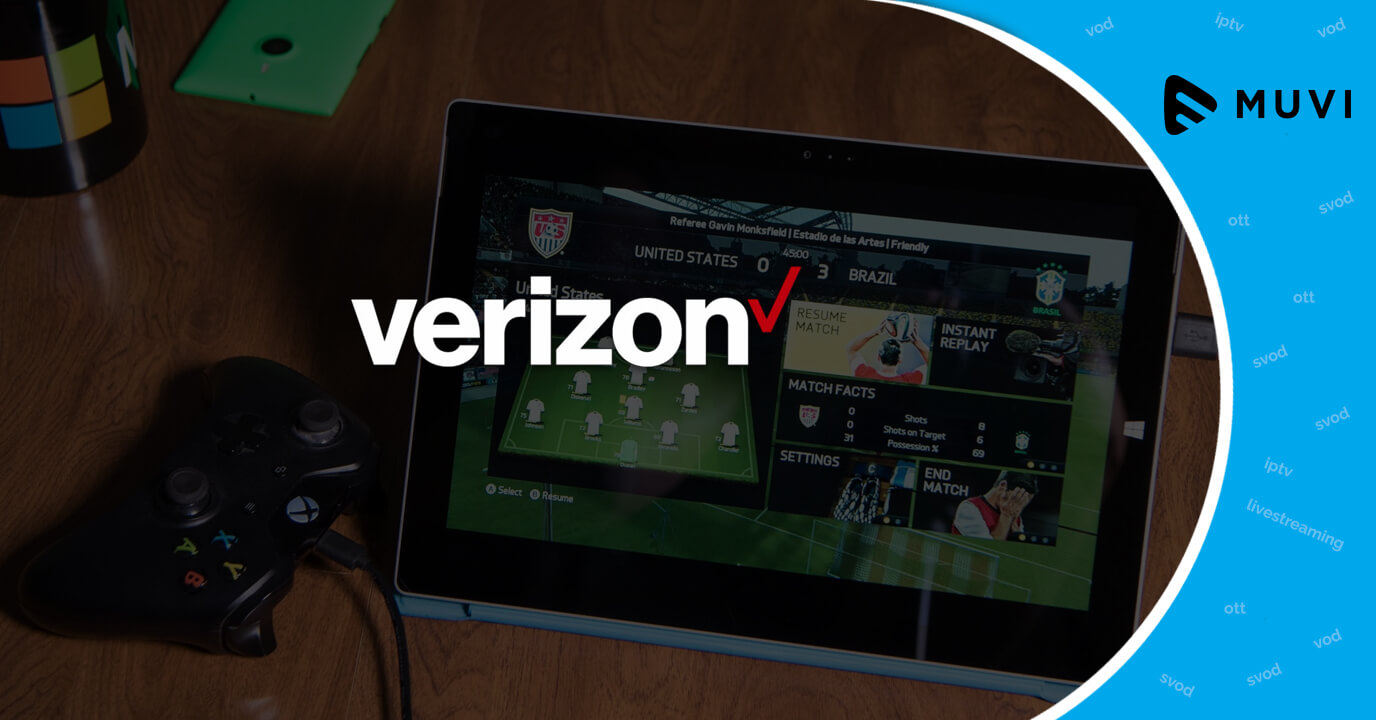 Verizon is reportedly to launch a cloud-based video game streaming service named Verizon Gaming. This service will let gamers stream games on their own devices.

Supposedly, Verizon Gaming is now in alpha testing on the NVIDIA Shield Android TV. There are 135 titles in this game streaming platform which can all be played with an Xbox One controller. This is the first testing round of Verizon Gaming which might be finished by the end of January.

The leaked screenshots from this platform have almost confirmed the reports of Verizon Gaming – the cloud-based video game streaming service. This launch is going to increase the competition of the gaming giants such as Google, Sony, Amazon, and Microsoft.