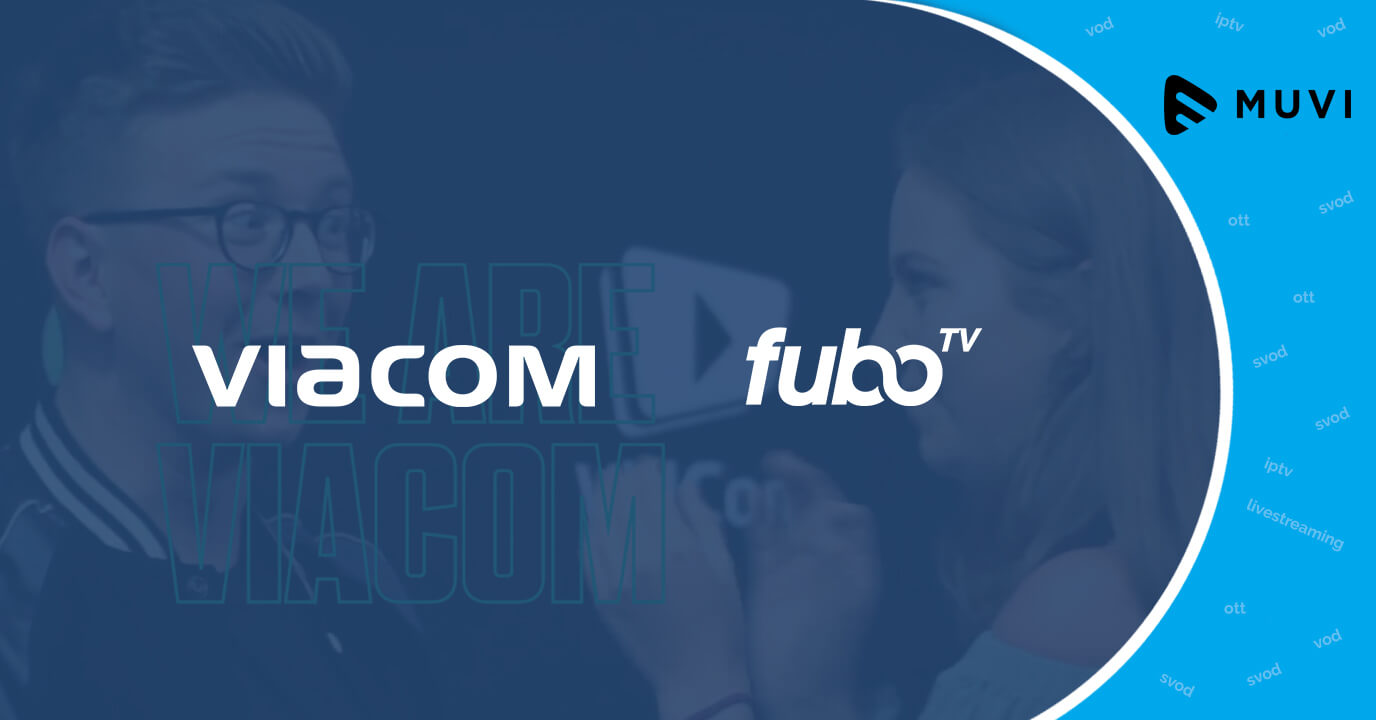 Viacom Media expands its digital footprints by signing a distribution deal with FuboTV. With this strategic partnership, conglomerate’s networks – including BET, Nickelodeon, MTV, and Comedy Central, will be added to the FuboTV’s live streaming service.

As traditional cable and TV satellite distributors are losing their subscribers, Viacom is all set to overcome its limitations by partnering with leading OTT providers. Presently, Viacom Networks are available on four “Virtual Pay-TV” platforms – DirecTV Now, Sling TV, Philo, and FuboTV.