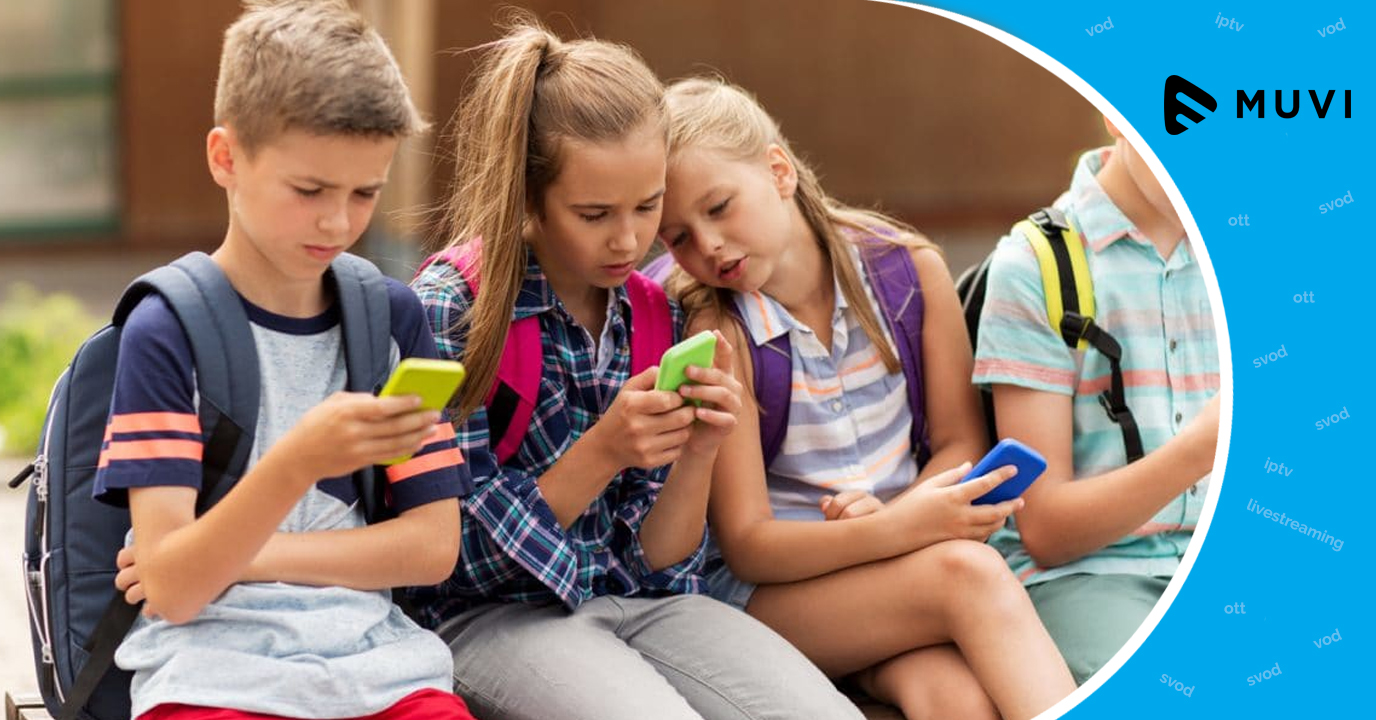 According to research reports, around 94% of Britain kids aged between eight to 19 have direct access to video streaming services such as Amazon Prime Video and Netflix. More kids in the region are turning to video-on demand for their entertainment needs.

The reports also states that 34% of preteens in the region are likely to watch SVoDs, a significant jump from 20% last year. Streaming giant Netflix continues to hold its top spot as most used video streaming service for teens with 66% teens having access to the SVoDs platforms.