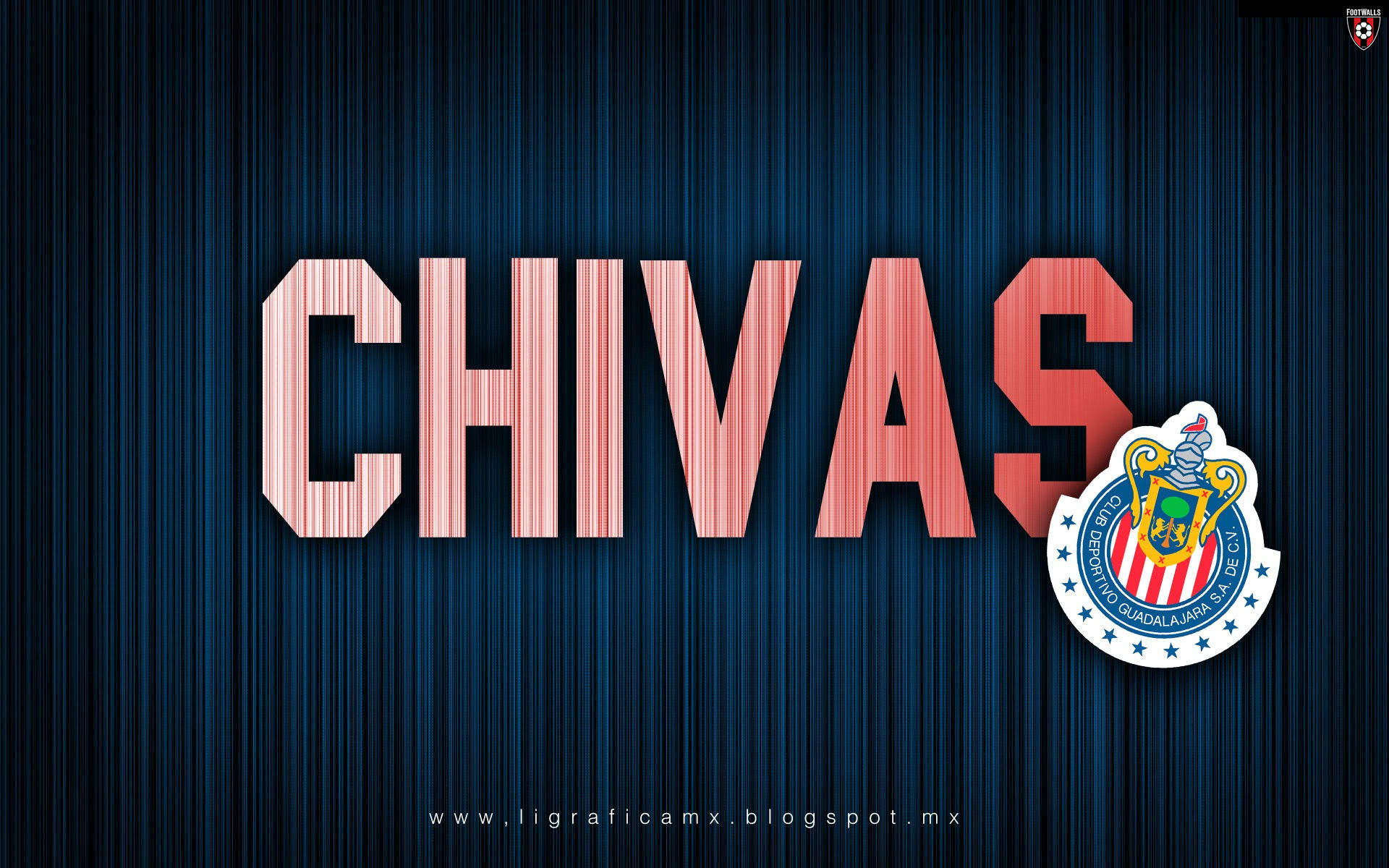 Mexican SVOD platform Chivas TV, which belongs to Club Deportivo Guadalajara, has passed the 100,000 subscriber mark after the debut of the team in the Mexican tournament. The figure was revealed by Chivas owner, Jorge Vergara.

“Chivas TV has exceeded 100,000 subscriptions. We are on the right track and have been well accepted by our fans”, Vergara said, according to Excelsior newspaper. A few days ago, the service had surpassed the 10,000-customer mark.

Users can subscribe to Chivas TV’s packs or buy single matches (Pay-per-view). Vergara did not specify whether the 100,000 subscribers mentioned include Pay- Per-View users who signed up to watch the first game.