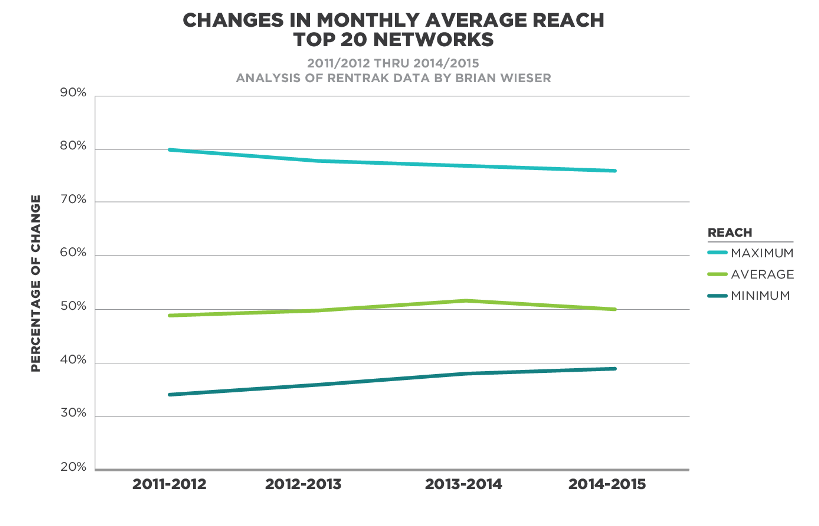 Total time spent viewing Free on Demand (FOD) television content increased 22% over the last year, with 32.8 million more hours per month watched in Q1 2015 than two years ago, according to the “State of VOD: Trend Report” from Rentrak.